How will vaccine passports actually play out?

ONE OF THE BIG issues now is getting vaccination passports for international travel.

However, doctor Ted Dunstone, founder of Biometix and Bixelab – one of only two labs in the world accredited for international biometric identity standards – a world-renowned biometric and identity expert, has predicted we will wait some time before a passport is developed that works internationally.

“It’s hard to imagine it will be sooner than another six months,” Dr Dunstone told Talking Business. “There is a significant demand at the moment around this. I don’t think the time horizon for this will be years, but it might be up to 12 months

Dr Dunstone said developing a passport was critical for “getting life back to normal”. 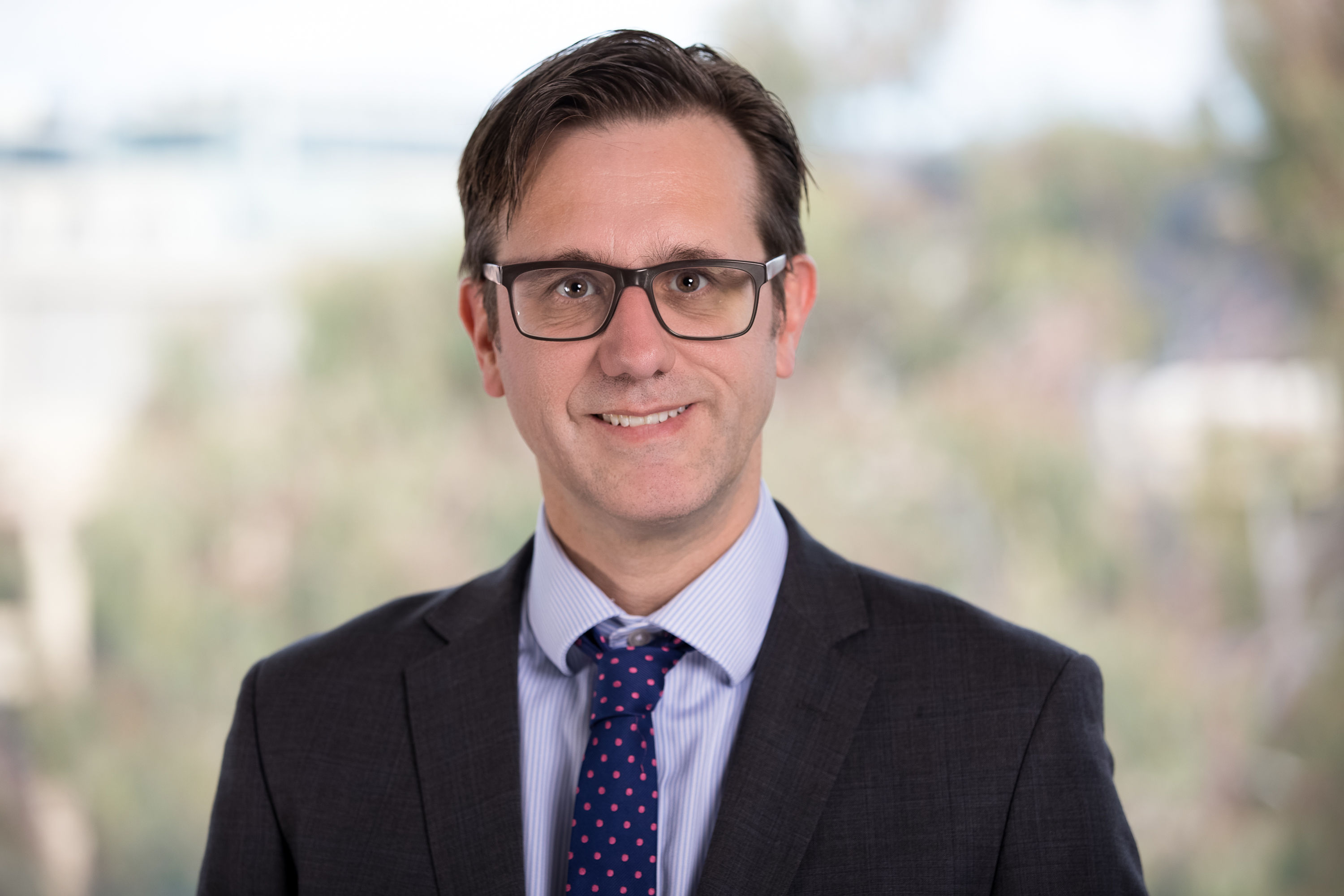 “There needs to be broad agreement internationally on the way forward on this and it has been very difficult to find the right forum for that broad agreement,” he said.

“If the international standards are not set up properly, the outcome would be you would have bilateral or multilateral agreements, but you can’t just take your passport and have it recognised anywhere – which is of course what’s really needed.”

He said the IATA app seemed to be the leading contender. Because IATA represents the aviation industry, it comes with a lot of credentials.

Dr Dunstone said the IATA app is now being tested and has been adopted by a number of air carriers. If enough carriers accepted it, it would create the momentum for the IATA app to become the global standard.

“We’re yet to see a real consensus on exactly the right path forward but there are some leading contenders,” he said.

One of the issues, he said, was that there were different vaccines and different views about their efficacy.

“It’s entirely possible that you will end up with some vaccines being recognised in one place and not in another,” Dr Dunstone said.

For example, one needs to be vaccinated with Sinovax before one can enter China.

“Obviously, the vaccine passport will need to record enough information so that the recipient country can make sure that the person really has got a vaccine that’s compatible with their risk level.”

Verifiable background detail is the key

That said, we are still a long way from having a system of internationally accredited vaccine passports.

“It’s surprising to me how long this process has taken, given that everybody has known it is critically important,” Dr Dunstone said. “But it shows you how difficult these multilateral things from a global perspective really are to push through

“We need to make sure that when these schemes are adopted, that they are obviously internationally recognised, that they’ve got the right information but they don’t overshare information. You don’t want to have vaccine passport hesitancy.”

Dr Dunstone said there had already been instances documented pointing to a black market in vaccine passports, with people presenting false certificates of vaccines.

“We’re heading into a world where those who’ve been vaccinated will enjoy privileges and those privileges will not be insignificant,” he said.

“So there will be a market place for those who haven’t had, or can’t get vaccinations to try and circumvent that.”