QUEENSLAND HOUSING Minister, Leeanne Enoch introduced proposed legislation last week that “would see tenants at the whim of the well-funded real estate lobby” according to a community action group backed by more than 50 organisations.

The Make Renting Fair Queensland campaign is supported by over 50 community organisations and it has come out strongly outlining their combined disappointment with the mixed bag of changes to the government’s new proposed legislation, after waiting more than 30 months.

“Our staff received over 14,000 calls in March this year,” Ms Carr said. “This just shows how many Queensland renters, and their families, are in housing distress and are facing crisis point.”

Ms Carr is concerned the proposals have been watered down to the point where they undermine the current tenancy laws, by introducing more grounds to end tenancies when the tenant is not in breach.

“We advocated new grounds to end tenancies, but only with the view to removing the ability to end tenancies without grounds,” Ms Carr said. “The government has done the former but not the latter.” 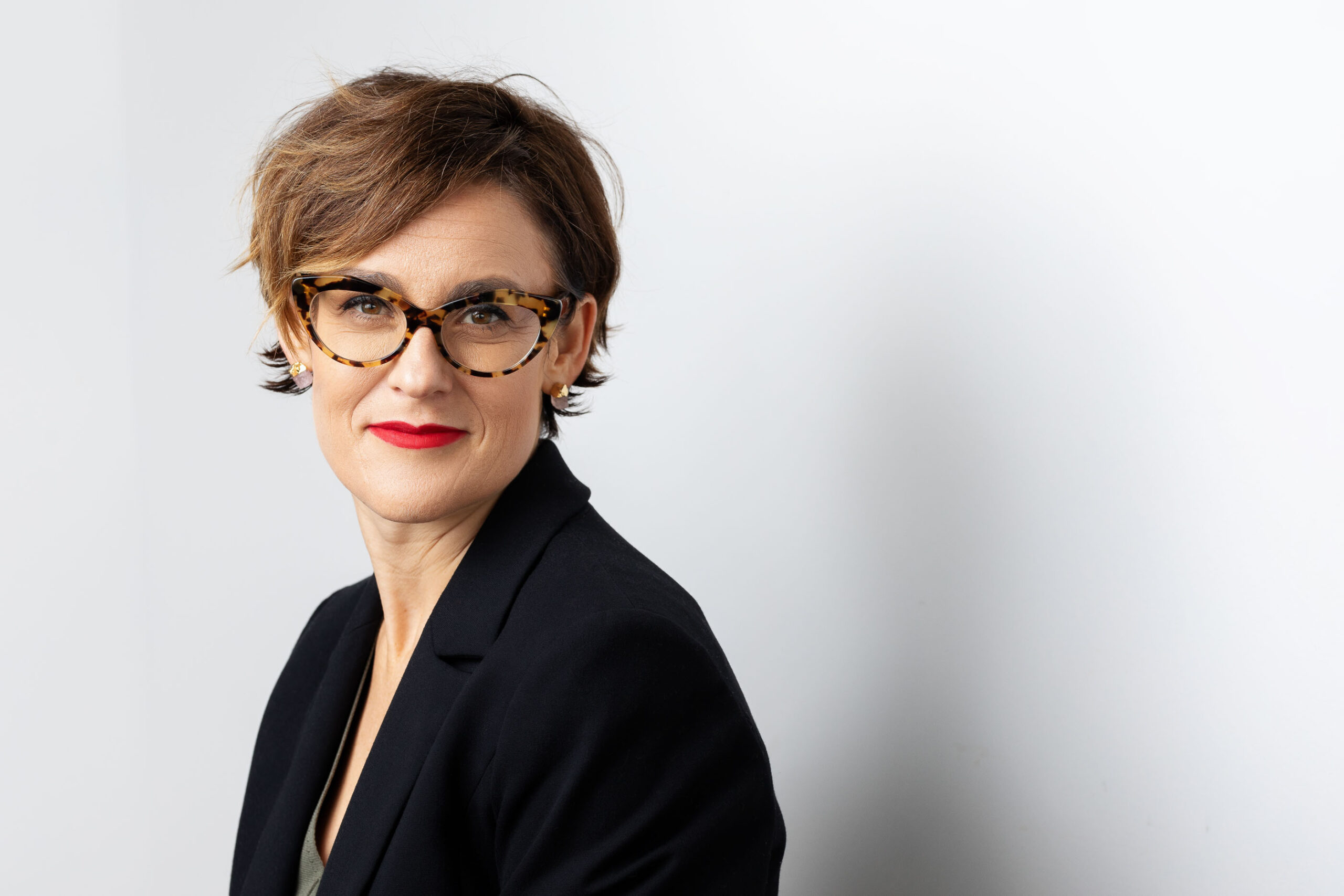 Make Renting Fair is concerned the proposed legislation was watered down following “a scare campaign run by the well-funded real estate lobby”.

The ability to undertake minor modifications has been removed from the proposals completely.

Queenslanders with Disability Network CEO Paige Armstrong said she was worried that people with disability would be impacted by this.

“Minor modifications like the addition of a shower or other rails make places safer for tenants with little impact upon the appearance and structural integrity of a property,” Ms Armstrong said.

“What we hear from our members is that they are often reluctant to contact their real estate in fear of a backlash like ending their tenancy or not renewing their lease,” she said.

People experiencing domestic and family violence and older women are among the people reliant on private rental homes.

Q Shelter director Fiona Caniglia said the proposals included very important protections for people experiencing domestic violence. However, without protection from unfair evictions, many people will continue to live in properties in poor repair and be forced to move frequently.

This causes poverty and people experience significant instability, she said.

“We know that older women are one of the fastest growing groups of people facing homelessness across our state,” Ms Caniglia said. “These are women who have worked their entire lives, raised families, paid taxes and they are left with virtually nothing and sometimes, not even with a place to call home.”

Queensland Council of Social Service (QCOSS) CEO Aimee McVeigh said the State Government demonstrated that they recognised their responsibility to act on housing insecurity in the State Budget this week, but the 1.8 million Queenslanders who rent cannot be forgotten.

“The most important factor of the government’s prior commitment to rental reform was protecting tenants from unfair evictions. This bill does nothing to improve the status quo,” Ms McVeigh said.

“It defies belief that minimum standards for air and ventilation have been dropped from the reforms. If a person or company can afford to invest in property, they can afford to ensure a tenant has enough light and air.

“We need reform that ensures that all Queenslanders have access to safe, secure and certain housing, whether that be social housing or privately renting.”