Is the Great Resignation about to hit Australia?

THERE IS NOW a global trend linked to COVID-19. It’s called the Great Resignation.

In a nutshell, employees are moving away from jobs where they feel unappreciated and are instead moving toward new priorities and goals, from more money to greater control over their time in the COVID-era.

He said there was now a greater number of people looking to leave their jobs and pursue new career opportunities. Mr Cornell said had been happening a little before COVID-19, but the pandemic created a “perfect storm”.

Mr Cornell said the lockdowns had given people more free time, leaving them considering their futures, what they are doing, and questioning some of the career choices they have made.

“We have seen a big increase in entrepreneurship as well,” Mr Cornell told Talking Business.

“With a lot of people spending time at home and thinking about the future, this has meant it’s given them the extra push they needed to pursue the hustle and take their business from being an idea to something tangible.” 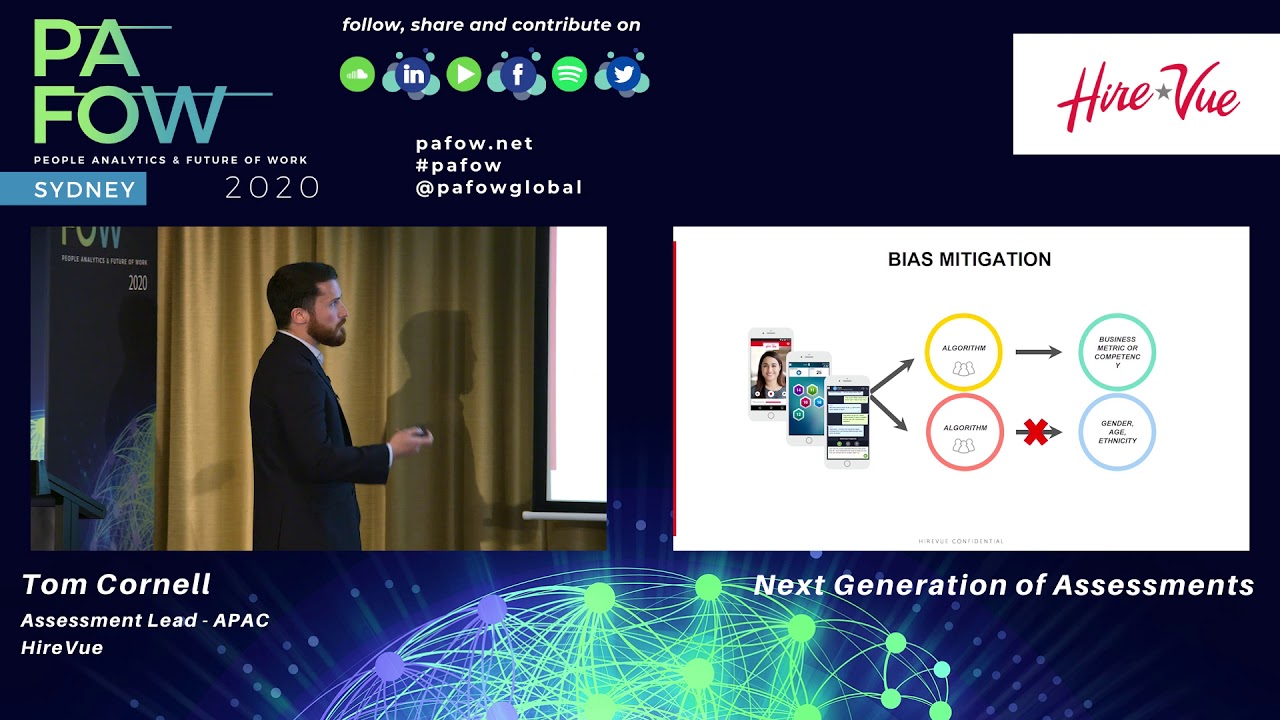 Mr Cornell said COVID had created a range of existential issues for people.

“People are really starting to think about what’s important for them and what really matters … and we’re living in a time when that nine-to-five Monday-to-Friday grind is being challenged,” he said.

“People are starting to question, do I want to spend eight hours a day, five days a week in the office, having spent an hour commuting there?”

Mr Cornell said we would see a trend towards a hybrid work model. People will come back to the office but, say, they will only spend two to three days a week, and spend the rest of the time at home, “still doing the job but throwing in other stuff as well”.

With a lot of people adapting to working from home, having the flexibility to choose when to go into the office has now become valuable for many people.

But at the same time, many will be drawn back to the office because it offers more opportunities for social interaction that simply cannot be achieved through Zoom or Microsoft Teams.

This had created an employee’s market.

“There is now more of an onus on the employer to make the working environment and the role itself not only to prospective but also current employees, not only to draw talent in but to retain them,” Mr Cornell said.

“We’re seeing a lot more confidence from employees to ask more from their employers. People are now more confident about taking risks and starting something new.”

Mr Cornell said the pandemic had also given people new transferrable skills. Some people had lost their jobs and others have had to move to a totally different area, as their industry had been hit hard by the lockdowns and COVID.

This had given them new skills that they could either take back to the office, or help them find new work.

“People can take a real focus on what have I learned from that rather than say I did this for the last 18 months and that defines me,” Mr Cornell said.

“People have been doing different things, getting involved in the community. Or even how you have had to adapt working from home. That can show some resilience and some agility.

“So I think people can bring a lot of positive things out of the lockdowns that they can then apply to the workforce.”