Dark arts: How to cope with Australian and global IP laws

EVEN with new intellectual property (IP) initiatives by the Australian Government designed to make the process easier, it is still a difficult area for most business leaders to navigate.

Yet it is becoming increasingly vital to get IP protections right, according to Andrew Dark of Dark IP.

“In the IP industry, particularly patents, we are constantly faced with the challenges of dealing with governments that sway from thinking IP monopolies are good things to IP being the destroyer of all innovation,” Mr Dark said. 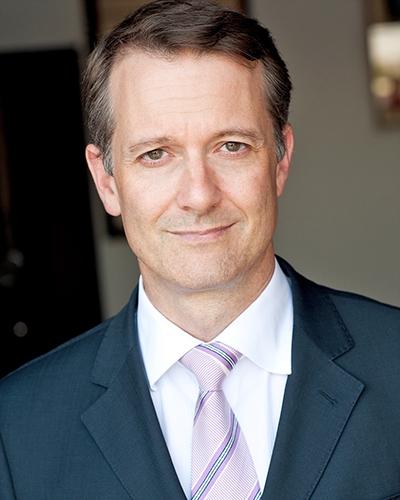 “Of course, we know that IP is essential for fostering investment and innovation as it is rare that people want to spend thousands, or even millions of dollars developing an invention just to see others profit from that investment.”

He said the major problem was that IP law seemed to be in a process of constant change, making long-term rights a challenge.

“The law on IP is in constant flux, in many instances as a result of the perception of the government,” Mr Dark said.

“This is true not only in Australia, but across the globe. So, it’s not only a question of understanding cutting edge technologies in a variety of industries, it’s also essential to know the ins and outs of the laws in the major jurisdictions.”

In Australia, the IP legal profession is going through huge changes. Several of the nation’s major players are listing on the Australian Securities Exchange (ASX) and smaller players are being absorbed.

So while the challenges are major, Mr Dark believes the personal approach of his boutique IP agency is able to stand out from the crowd.

“It’s a challenging prospect, both professionally and personally, but I am looking forward to what the future offers this independent, boutique IP company,” Mr Dark said.

Dark IP was created in January 2012, at the conclusion of Andrew Dark’s 21 years of working for a variety of organisations across the Australian IP industry.

He specialises in the fields of chemistry, material science, nanotechnology, mining and energy, mineral analysis and building systems. Mr Dark is a registered patent and trade mark attorney in Australia and New Zealand, a fellow of the Institute of Patent and Trade Mark Attorneys of Australia and a Certified Materials Professional recognised by the Institute of Materials Engineering of Australasia.

Mr Dark is also a committee member of the Asian Patent Practice Committee of the Intellectual Property Owners Association, IPO, in the US, which provides recommendations and input into the development of patent law and practice in the Asia region. He is also the founder of the Australian Patents Forum on LinkedIn and a Director of the Australian Nanotechnology Alliance.

“I had worked as an examiner of patents, earned my stripes for a decade at one of the ‘big’ firms and had been a partner at a mid-sized firm,” Mr Dark said.

“Looking back, it was still a gutsy move to start a business while still under a non-compete agreement, with no clients and two young children in tow.

“I won’t say that it’s been all smooth sailing. I started the business with a co-director and the transition to sole directorship was tough.

“And now, here we are some six years later ready to move into a new growth phase.”

Dark IP is an Executive Leaders member of Queensland Leaders.