THE FOLLY of the Labor Party policy to abolish the construction watchdog, the Australian building and Construction Commission (ABCC), has been highlighted by a significant High Court decision, according to Master Builders Australia.

The decision of the High Court to overturn a Full Court of the Federal Court of Australia ruling is "a significant relief for the nation’s $210 billion building and construction sector" according to Master Builders Australia CEO Denita Wawn. Mr Wawn said the High Court decision "brings to an end attempts to erase from history countless examples of bullying, intimidation and other illegal behaviour demonstrated by the CFMEU and other construction unions for decades".

Ms Wawn said, “This is a huge relief for our industry and means that the horrific track record of building unions will be relevant when courts consider penalties for future breaches. 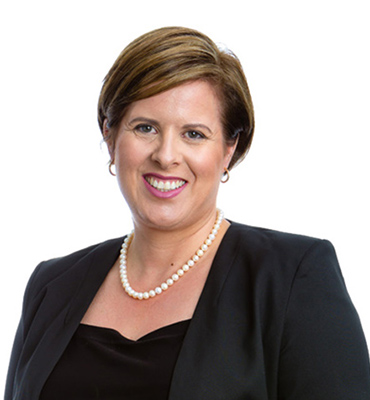 “Construction unions have a long and sorry history of law breaking, particularly right of entry, misrepresentation and anti-coercion, which far exceeds any other union. This case means that record won’t be erased from history and remains relevant,” she said.

“Over the last five or so years, the ABCC has succeeded in around 98 of 107 cases in the courts, which resulted in around $16 million in penalties for breaches of the law by building unions. Over $14.5 million of these penalties were imposed on the CFMMEU for well over 1600 separate contraventions of workplace laws,” Ms Wawn said.

“To say that a track record like that isn’t relevant misses the point of why we have the ABCC and why it must be retained.

“The High Court decision has backed the reason why we need the ABCC – to ensure that penalties can determined in a way that stops the continuation of the CFMMEU’s history of non-compliance with the law, by making it something that is too expensive to maintain.

“The ALP has promised that the ABCC will be abolished if there is a change of government and this decision should hopefully make them reconsider. We are an essential part of economic recovery, so they need to tell the 400,000-plus businesses and almost 1.2 million workers we employ what their plans are to stop lawbreaking in our industry.”