St John Ambulance cares for its volunteers through crisis

ST JOHN AMBULANCE, like many Australian organisations, has had to deal with the recent social isolation of its people. In the case of St John Ambulance, the question was how to keep its 130 volunteers engaged.

The strategy employed could be a lesson for other Australian businesses.

St John Ambulance used technology to support its 130 strong team of volunteers to remain connected and engaged with the organisation during this period of strict social distancing. 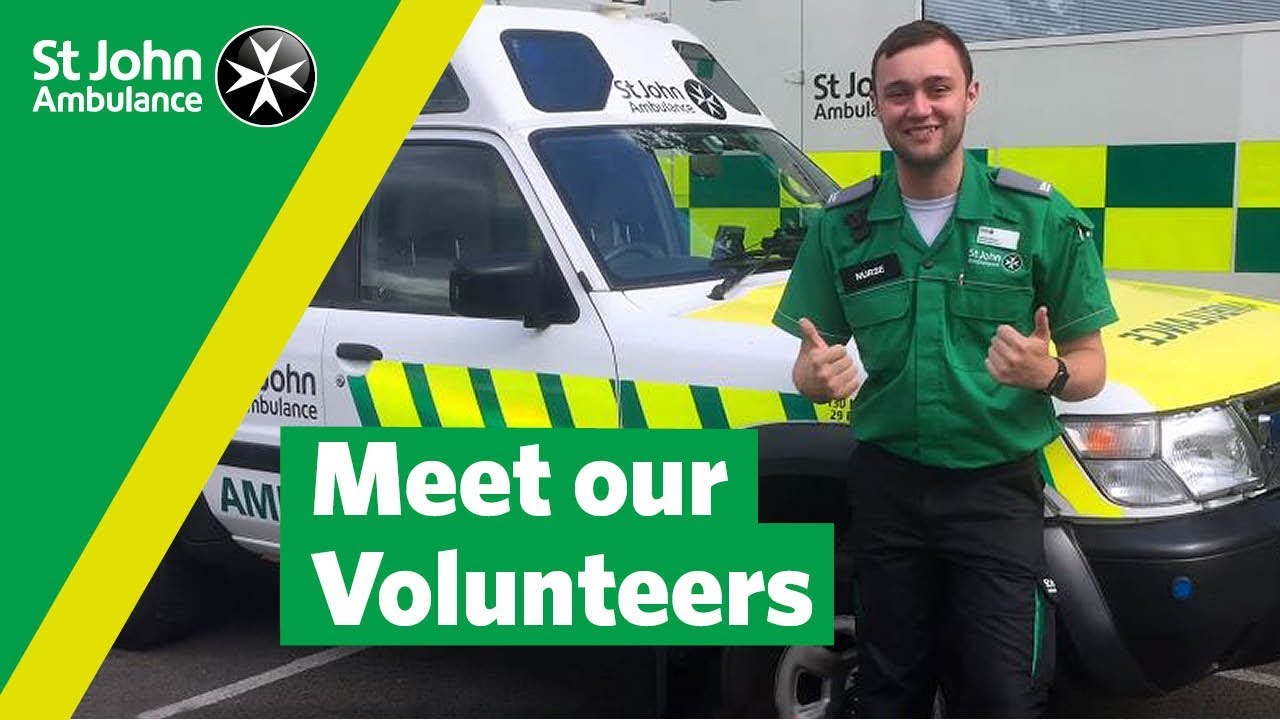 This is a critical component for the organisation as it relies on a team of volunteers who are engaged to support the community.

The Granville Division of St John Ambulance exists to support its local health services with first aid support and services, and equipping individuals, families, and workplaces with high quality equipment. The team also has a critical role in major incidents – such as COVID-19 – where they will work alongside emergency services in times of need.

Specifically it used the Qualtrics Remote Work Pulse in Sydney, an automated pre-built survey that enables employers to gather vital information about its employees in near real time.

Didier Moutia, the commissioner of St John Ambulance Australia (NSW), said the Qualtrics Remote Work Pulse technology delivered results and kept the team engaged. But much of it was also due to the systems that St John Ambulance already had in place.

“When this happened we had to look at alternative ways to provide contact with our members and also provide that social outreach to members so we looked to technology as a potential to solve that issue,” Mr Moutia told Talking Business

He said the Qualtrics’ Remote Work Pulse was used to reach out to all its volunteers and it was done in a confidential way that allowed the organisation to understand how they were tracking.

The survey is sent out to volunteers every Monday and asks them some simple questions: how are they feeling, what’s contributing to that feeling, and if there is anything St John Ambulance could do to help them, whether it was a physical requirement, such as helping to get their shopping, or whether it was a social or member welfare requirement, such as having someone contact them, or include them in social activities online.

“So it’s really just an ability for us on a week to week basis to monitor the membership, but on an individual basis, to be able to see what people are doing and what we can help them with,” he said. 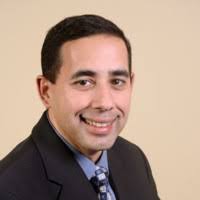 “The challenge with volunteers and any people in a group is we can ask them collectively how they’re going and they will say okay, however, what often happens is people will suffer in silence,” Mr Moutia said.

“But when you do reach out to them, our experience with this particular product is we get real feedback from people, particularly those who are struggling or who would otherwise not put their hand up or to offer that in a public forum.”

He said some of members had struggled with the social isolation aspects.

There had also been volunteers who had lost their jobs or family members to coronavirus.

When certain responses are elicited in the survey, an email is sent to leaders like Mr Moutia.

St John has an extensive peer support and chaplaincy program and leaders can engage those services for the volunteers.

He said it has well received by the volunteers who have remained totally engaged in a challenging time for everyone.