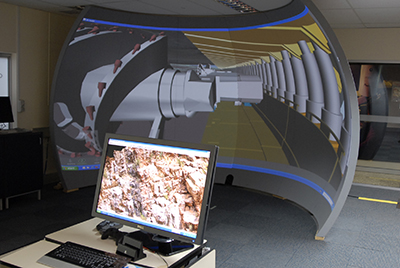 Combined with industry contributions, the total value of the projects is more than $1.1 million, according to the QRC.

“Mining technology is an area in which Australia is truly a world leader,” Mr Macfarlane said. “Mackay is an ideal location to invest in new projects that will maintain our international competitiveness, given its proximity to our high quality coal fields and the concentration of industry expertise.

“It’s particularly good news that one of the investments will be in an underground simulator that can get people job-ready faster so they can take advantage of the great careers in the resources sector.

“The world wants our resources, so we need the skilled workforce to make sure we can take advantage of the booming global demand.

“There are more than 1400 jobs currently on offer in the Queensland resources industry, and more than 500 of those are in the Mackay region.

“Under the Growth Centres model, Australian Government funding is matched by industry investments. It’s great to see such a strong show of confidence in the resources sector and its long-term future. The resources industry is here to stay,” Mr Macfarlane said. 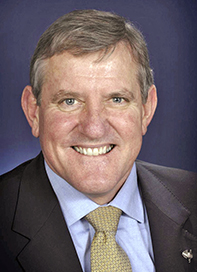 “It’s been a stellar week for Mackay, hosting the Queensland Mining Awards, a bumper Queensland Mining and Engineering Exhibition, and the announcement from the Palaszczuk Government of progress on establishing the $3.6 million Mackay Resources Centre of Excellence.

“The QRC congratulates the Mackay-based Resource Industry Network (RIN) on its role in helping secure these investments. The QRC looks forward to working with RIN and both the Federal and State Governments to make full use of Mackay’s mining strengths, and most importantly create more jobs.”

Mr Macfarlane said the resources sector contributed more than $1 billion in wages alone for the Mackay region, with a further $2.5 billion spent on local products and local community investments.