How are the Victorian Leaders thinking?

SOME interesting perspectives on how business leaders currently view their environments have come out of an ongoing Victorian Leaders survey.

In response to the question, ‘where do you most often associate the presence of a coach’ most responded “sport”, but almost 25 percent equated coaching with business. None mentioned the term in relation to personal, relationship, health or spiritual coaching.

On the question of people at their companies being engaged, most business leaders felt there was a mix of motivated people and some less so, but there was also a sense of some staff  “driving the energy down”.

However not far behind that mark, at about 35 percent less, was the response “I sense they are mostly highly engaged and motivated”. About 15 percent of business leaders felt some staff were motivated but most were just doing enough to get through the day. 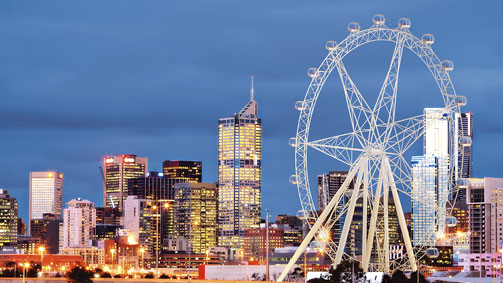 There was an interesting mix of responses on what elements affecting business had the biggest impact on commercial return on investment. Strongest factor was said to be a clearly-defined culture, values and behaviours, while no-one voted for ‘a world-class CRM and marketing plan’.

The theme of engaging and motivating people came up strongest again in response to the question ‘business would be easy if only …’.

Top of mind was getting people “on board and doing what needs to get done”. Next was again a focus on making people clear on the reason the business exists and what it is striving for. A final small vote went to making people “clear on the strategies and plans for the next 12-18 months”.