“As a nation, we need to put students at the centre of the skills training system," Independent Tertiary Education Council Australia (ITECA).chief executive Troy Williams said.

“At a time of widespread skills shortages, too many students can’t access government funding to study courses that will get them into a career in industries critical to our economy.

"That is the primary issue that the parliamentary committee needs to consider in detail,” Mr Williams said. 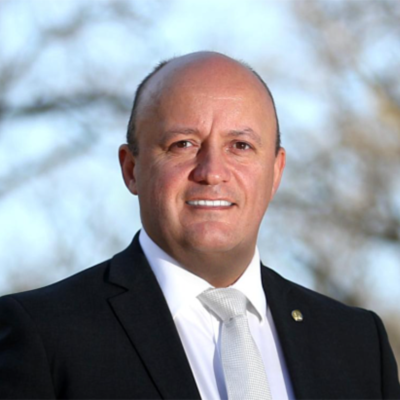 This week the House of Representatives Standing Committee on Employment, Education and Training launched an inquiry into the perceptions and status of vocational education and training (VET) in Australia.  The chair of this parliamentary committee has said that the inquiry would examine the choices of Australian students, employers and educators.

The ITECA chief executive referred to a government skills funding model that directs a disproportionate amount of funding to public skills training providers, often to the detriment of students and employers.

"That is because, in many cases, independent registered training organisations (RTOs) offer the lion’s share of training in these areas – and sometimes are the only provider – but students can’t access government funding for these courses," Mr Williams said.

“Public providers of skills training do some good work, but they don’t always have the resources, staff, expertise and industry linkages to deliver quality training in many areas critical to the economy.

The parliamentary enquiry will review Australian Government programs which could influence any structural barriers to improving the skills training system.

“A major structural barrier in the skills training system is a funding model that is not student-centric, prohibiting them from studying in areas critical to the economy.  As the Australian Government negotiates a new skills funding agreement with the states and territories, we need to ensure that students are at the centre of the vocational training system,” Mr Williams said.

Government data referenced in the 2022 ITECA State Of The Sector Report shows that taxpayers can have confidence in the investment made by governments to back a student’s decision to study with private providers.

“When it comes to program completions by government-funded students studying with private RTOs, they have a completion rate around twice that of government students with public providers,” Mr Williams said.