Australia’s beef, lamb and dairy farmers will directly benefit from such a deal, Dr Davis said. 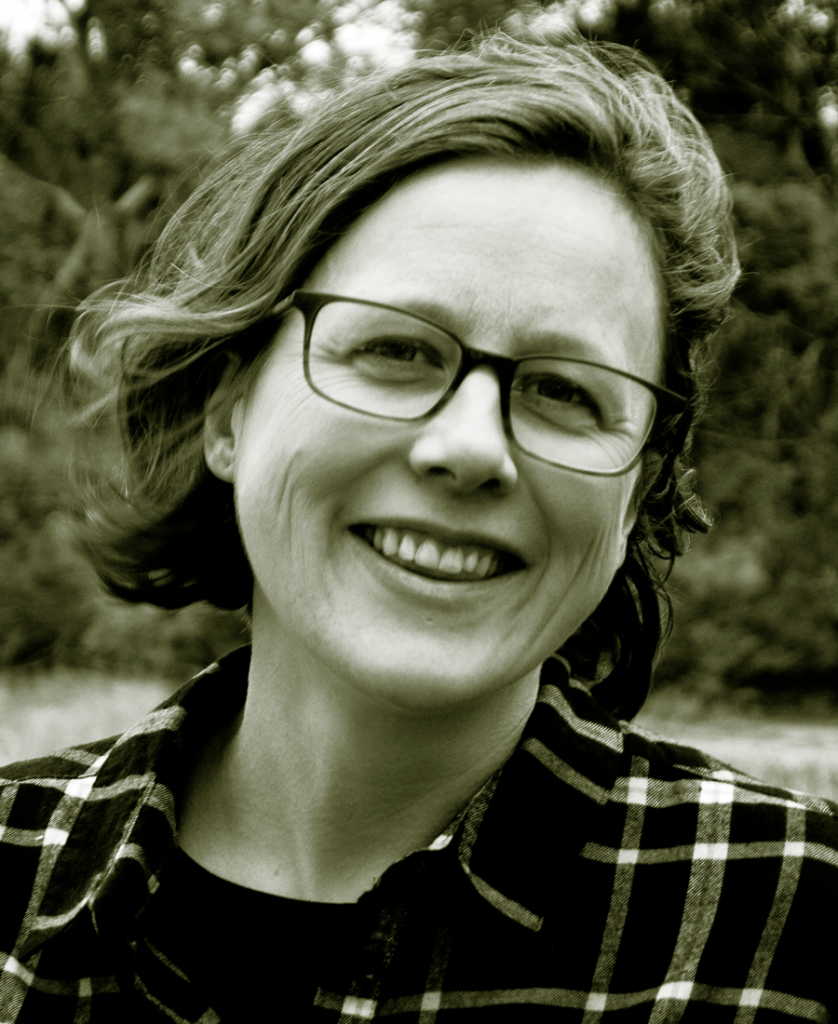 “EU Trade Commissioner Valdis Dombrovskis has now clearly stated climate change targets will be part of any trade deal between Australia and the EU. The EU has much more ambitious climate targets than Australia – 55 percent below 1990 levels by 2030,” Dr Davis said.

“The EU Trade Commissioner has also made it clear that Australia’s farmers may face trade sanctions if Australia does not catch up on climate. The EU and other markets have warned of a carbon border tariff on Australia unless we catch up on climate and now this is becoming reality.

“Let’s not miss the opportunity to seal a great trade deal for our farmers by pushing deep emissions reductions this decade. Strong climate policy creates strong regional economies and tens of thousands of regional jobs.

“The farmers who grow our food do not deserve to be punished for the emissions of the energy and transport sectors," Dr Davis said.

“Farmers have been waiting for better access to the huge EU market for years. We want bigger quotas for our beef, lamb and dairy farmers. The EU trade deal represents a huge opportunity for them, and strong climate policy brings huge opportunity to regional Australia.”

Farmers for Climate Action is a movement of 7000 farmers calling for strong economy-wide climate policies.