A trial was launched on November 23 with Singapore Customs and Singapore Infocomm Media Development Authority (IMDA) to test digital verification systems. These systems are the first to be developed using blockchain technology by experts from Australia and Singapore at the United Nations Centre for Trade Facilitation and Electronic Business (UN/CEFACT) for inter-government document exchange. 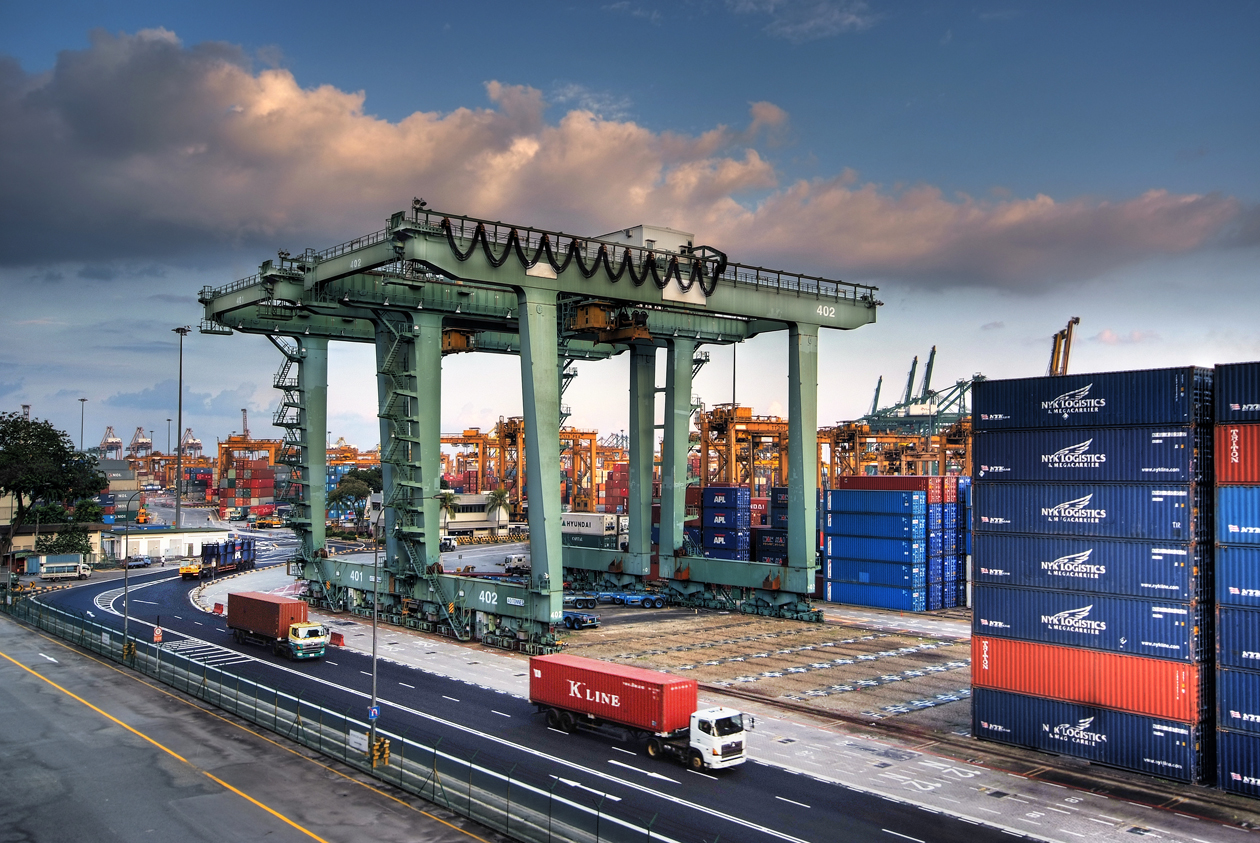 “The ABF welcomes the opportunity to collaborate further with Singapore to improve cross-border trade between our countries," he said. "In addition to our efforts internationally, this initiative will incorporate paperless trading and secure, digital exchange of trade information as part of the future architecture and design of an Australian Trade Single Window”.

The trial will test digital verification platforms across both the ABF-developed Intergovernmental Ledger (IGL) and IMDA’s TradeTrust for electronic trade documents. Businesses and regulators will give feedback on their experience verifying Certificates of Origin with the two systems – with the aim of reducing administration costs and increasing trade efficiency.

The Australian Chamber of Commerce and Industry, Australian Industry Group, as well as financial institutions in Singapore, including ANZ, will take part in the trial.

The trial supports the Australian Government’s recently announced Simplified Trade Agenda, which will reform and digitise trade compliance processes. The Department of Agriculture, Water and the Environment is also collaborating on complimentary digital initiatives with Singapore regulators to progress paperless trading for phytosanitary and sanitary certificates for food and agricultural trade.

The ABF will feed lessons learned from the trial into the Supply Chain Working Group’s Discovery Report under the National Blockchain Roadmap led by Department of Industry, Science, Energy and Resources.