DECLINING TRUST in corporations is being tackled by Australia's national science agency, CSIRO, which has developed and commercialised a new science-driven approach to enable companies to better manage their social licence to operate – starting with mining and agriculture.

It captures real-time insights into community sentiment across time and locations, and aims to help industries and communities build greater trust and mutually-beneficial outcomes.

"Our social insights capability has grown strong market demand from customers including BHP, Rio Tinto and the Chamber of Minerals and Energy of Western Australia, so we were able to spin out Voconiq, creating a new Australian company poised for international growth,” CSIRO Mineral Resources director, Jonathan Law, said.

"This move means more businesses will be able to draw on CSIRO-developed science through Voconiq, who can grow their service to benefit more communities, the resources sector and any other industry where community trust is essential to their business.”

Voconiq already has operations underway across five countries and in key Australian mining regions, including the Pilbara, WA and the Hunter Valley, NSW. A new agreement with Newmont Goldcorp in the city of Kalgoorlie-Boulder, WA was implemented this month as the company continues to grow.

The Voconiq methodology involves community engagement, community surveys, data collection, analysis and reporting in a clear framework that companies can proactively respond to.

It is underpinned by more than a decade of CSIRO research that shows trust between companies and the communities they work alongside is a key factor influencing a social licence to operate. When companies lose community trust, conflict can occur equating to potentially hundreds of millions of dollars in delays or the complete abandonment of a project. 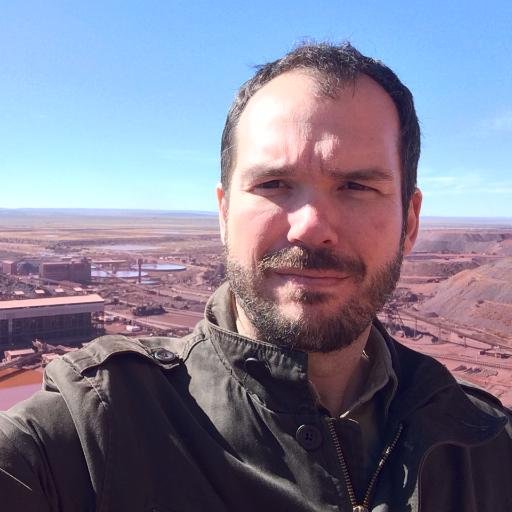 Voconiq CEO Kieren Moffat, a former CSIRO senior research scientist, said the service is about moving companies from a transactional approach to working with communities in a long term and constructive way.

“Our service enables companies to systematically understand the complex sets of issues and concerns held by communities, while providing communities with a constructive way to have a voice and influence company decision-making,” Dr Moffat said.

In its first year, Voconiq will focus on delivering for its current portfolio of clients, including recently-secured contracts with Newmont Goldcorp, AgriFutures Australia and LiveCorp. It has longer term plans to expand further into the infrastructure, oil and gas industries and to provide its services to communities directly.

Voconiq will also build on previous national-scale research undertaken in CSIRO, including national attitudes to mining surveys for Australia, China and Chile, and most recently for Australian Eggs.

CSIRO continues to maintain a strong social science focus across a range of industries, including mining, tourism, the marine environment, energy and onshore gas, such as through the Gas Industry Social and Environmental Research Alliance.

The Voconiq team was supported by Australia’s national science and technology accelerator, ON, powered by CSIRO.