Profectus counts all the sneaky extra charges that ruin your EBIT

FINANCIAL EROSION is the EBIT killer – that is, a business’s earnings before interest and taxes. It occurs when businesses such as retailers get overcharged, even slightly, by suppliers along the supply and value chain.

While small, these minor overcharges snowball and can become a huge issue. Financial erosion can also come in the form of rebates not claimed by retailers or small oversights with compliance of contracts.

Enter the Profectus Group, which helps companies with compliance and recovery issues. To wit, in 2021 Profectus helped recover nearly $29 million in unclaimed revenue or supplier overcharges for its clients across nearly 6,500 claims. 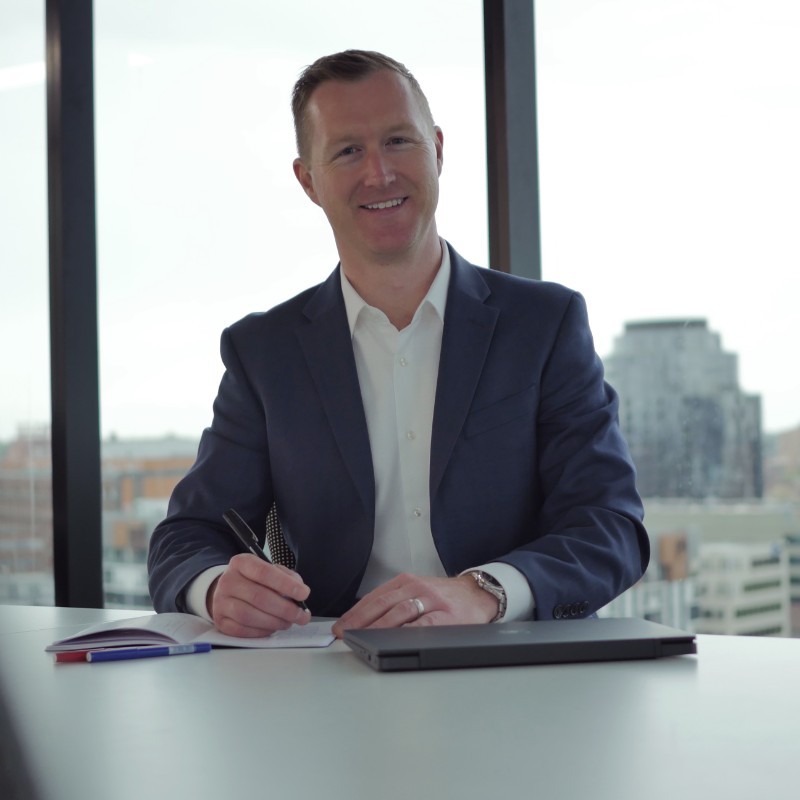 Focus on the ‘true’ earnings

According to Profectus CEO Chris Hutchins, that is just the tip of the iceberg.

He said financial erosion occurs when companies, like retailers and manufacturers, do great procurement deals and lose the value of those deals through inadequate compliance and controls.

“So you can imagine a small amount of a price being wrong over a lot of invoices. It adds up to a lot, or perhaps the client is being charged for too many units of something, or a surcharge,” Mr Hutchins told Talking Business.

He said inflation, an issue facing businesses all over the world, was making it worse. While businesses can’t control inflation, he said they can control deals and make sure they are not leaking EBIT.

Profectus, which has been in business for 21 years, helps clients automate compliance and recovery in the financial control space. It does this with a combination of software: audit software, contract compliance software, and rebate deal management software.

“Through these technologies, we are able to help clients really get to the devil of the detail,” Mr Hutchins said. “If you think about really big end businesses, even small businesses for that matter, it’s just not possible to be across every single transaction in your company, so that’s what we do. We come in and help automate that.”

He said businesses try to keep track of these transactions using Microsoft Excel. However, he said the problem was that Excel is completely manual and relies on humans to update the data and put in the calculations.

“Which means there is a risk of human error.”

Prospectus has prominent clients across Australia and New Zealand including household names such as OfficeWorks, David Jones, Chemist Warehouse, BHP, Fonterra, Super Cheap Auto and it also works with some of the big banks.

While Profectus has a business focusing on Australia and New Zealand, it plans to take its offering globally and help businesses around the world.

Mr Hutchins said there was a lot of potential demand for Profectus’s services from the mining sector with commodity prices being so volatile and the shift towards electrification.

Another sector is manufacturing, with its cost inputs rising.

Then there is retail, which is ideally placed, because of the high frequency of transactions, and the construction industry, with complex rules around labour costs.