PRIME MINISTER Scott Morrison's announcement to allow access to superannuation, for first home buyers to fund a deposit, will undermine the purpose of the superannuation system and could force up to 5.3 million young Australians to decide between owning a home or their retirement savings, the Financial Services Council (FSC) has warned.

FSC CEO Blake Briggs said,  “The FSC is concerned the (Federal) Government’s proposal weakens the sole purpose of superannuation, which is to provide higher standards of living in retirement. 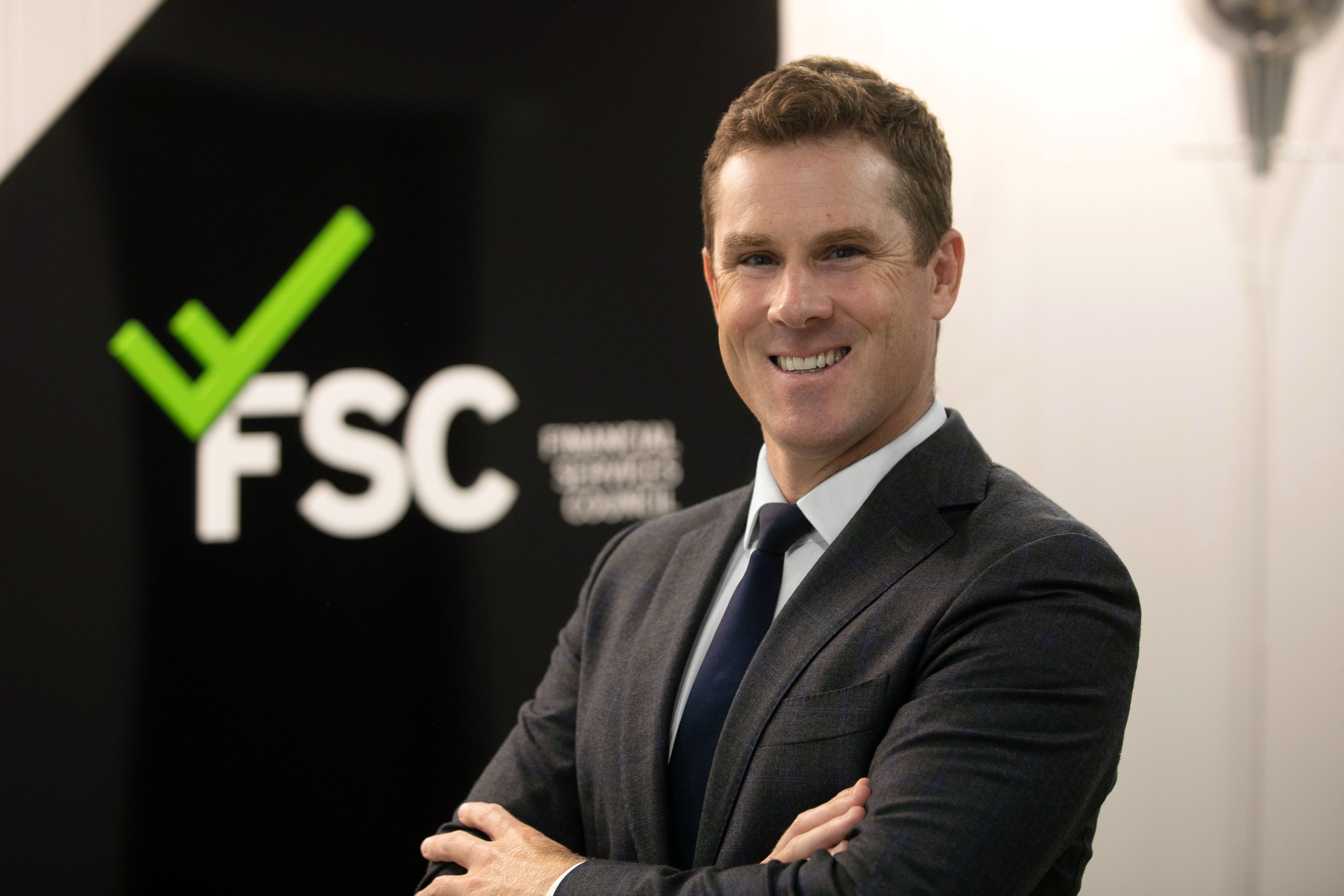 “The FSC recognises there is a correlation between renting in retirement and poverty amongst older Australians, but Australians should not have to choose between a home and their retirement savings.

“The government’s own majority report into Housing Affordability and Supply in Australia concluded that superannuation should only ever be used for housing if there were commensurate measures to increase supply.

“The government’s supply measure only extends downsizing to 1.3 million households, whilst potentially allowing approximately 5.3 million under 35-year-old Australians that do not yet own a home access their superannuation to buy a first home.

“The government has an obligation to do more to boost supply, otherwise unleashing superannuation savings on the housing market risks driving prices higher still.”