THE Electric Vehicle Council is urging state governments to clarify whether they intend to push forward with electric vehicle taxes or hold to their 2050 zero greenhouse gas emissions targets.

New research from the University of Queensland shows the decision by the governments of Victoria and South Australia to slug electric vehicles with new taxes will prevent these states from reaching their goal of net-zero greenhouse gas emissions by 2050.

Dr Jake Whitehead's research on the impact of such taxes suggest that the move will reduce electric vehicle uptake by 50 percent. But 90 percent of cars on the roads must be electric by 2050 for zero emission targets to be viable. 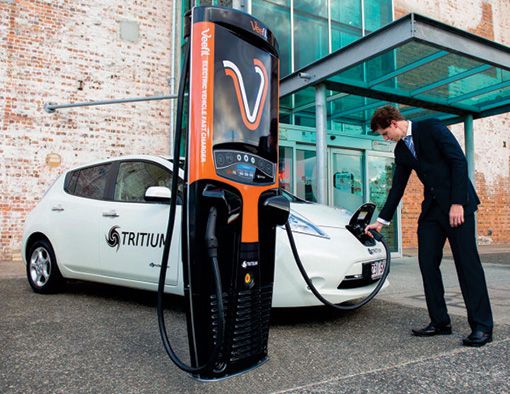 “State governments need to decide, do they want to introduce a tax on electric cars or do they want to commit to zero emissions by 2050? The research shows unequivocally they cannot do both,” Mr Jafari said.

“You don’t need advanced economics to understand that applying a big new tax on something discourages its consumption. These proposed state taxes will badly stunt Australia’s electric vehicle uptake before it even had a chance to get started.

“These taxes are like replacing declining tobacco excise with a new tax on nicotine patches. They are madness. And that’s why a few Australian states are so far the only jurisdictions in the world silly enough to flag this policy approach at this point in global history.

“What this research makes clear is that we cannot allow State Treasurers to continue deceiving the public. You’re either for an electric vehicle tax or you’re for a 2050 zero target. You cannot be for both.”