Mr Wilson said prize money would increase collectively by $5.5 million a year, co-funded by the Queensland Government and Racing Queensland, to be distributed according to each code’s revenue market share.

Greyhounds will receive an increase of $3.5 million, with $2 million for harness, both of which aim to progress industry viability concerns, boost grassroots participation and improve cash flow for participants and owners.

For harness, this is in addition to the increase of $200,000 in drivers’ fees which commenced in August this year.

“I would again like to thank the government for its willingness to engage with all three codes to address industry viability and long-term sustainability,” Mr Wilson said.

The 17 percent increase is consistent with the $18 million announced for thoroughbred prize money in October, he said.

Racing Queensland (RQ) CEO Brendan Parnell said RQ would now consult with representatives from greyhound and harness racing regarding the prize money allocation with a view to roll-out the increases as soon as possible.

“We have made a commitment to government to continue investigating industry reforms and sustainability measures across all codes,” Mr Parnell said.

“Once those reform measures are agreed, we will work with the greyhound and harness industries to realise a collective $2.5 million in participant increases, in parallel with the $8 million thoroughbred reform increases in 2019.” 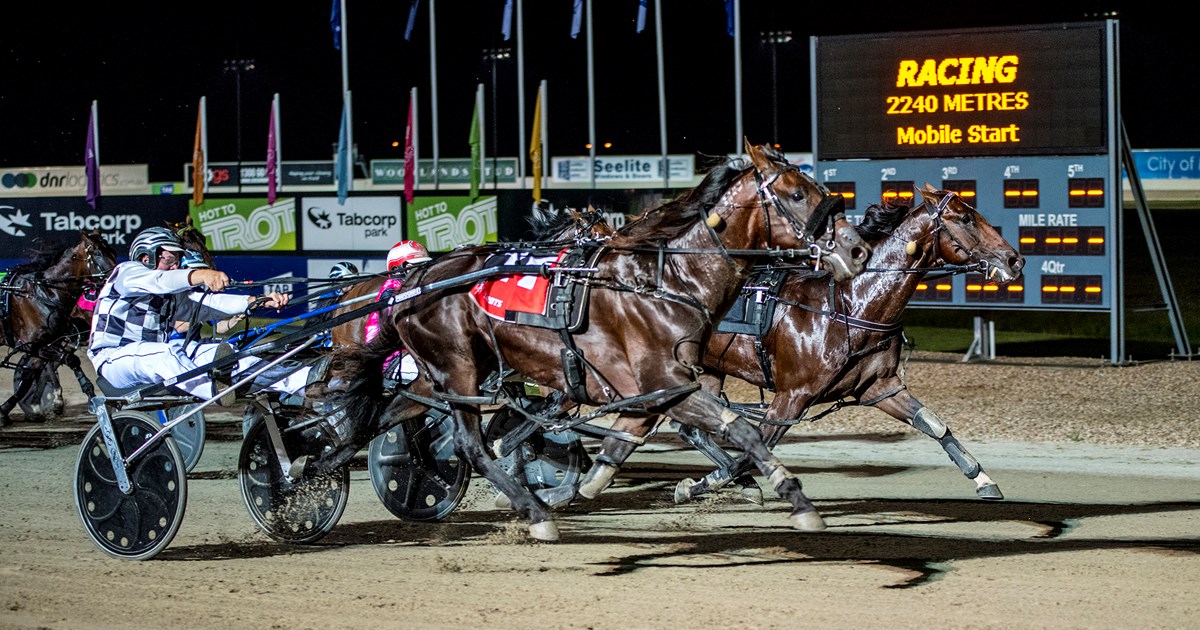