Being a good sport on voting rights - Mullins

THE vexed issue of voting rights is one of the most contentious and, often, business progress-limiting concerns for sports organisations.

Mullins Lawyers partner John Mullins said it was becoming an increasingly tricky area and recommended sports organisations focus on adjusting constitutions ahead of problems that may emerge because outdated voting systems may impinge on sports development. 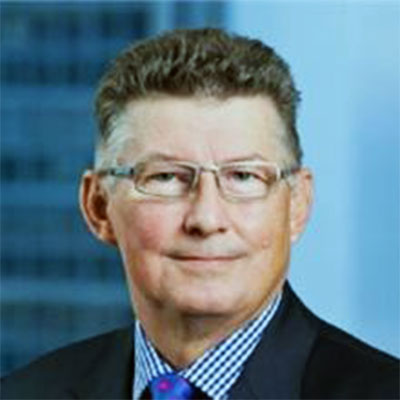 “There are as many different structures, methods and formulas to determine members’ voting rights as you can imagine,” Mr Mullins said. “Indeed the variables are only limited by your imagination.

“Probably the issue that gets most focus is the right to appoint a proxy. There is a good deal of confusion as to whether proxies are lawful, unlawful, mandatory or optional,” he said.

Mr Mullins said for incorporated associations under the Associations Incorporation Act, whether there is a right to proxies or not depends on what is written in the constitution.

“There is a good deal of confusion as to whether proxies are lawful, unlawful, mandatory or optional.”

Mr Mullins said in  his experience it was possible to provide in a constitution that Section 47 does not apply.

“If the constitution is silent on proxies and you have not specifically excluded the application of Section 47 then pursuant to Clause 40 of the Model Rules, proxies are permitted in your association,” Mr Mullins said. “We see numerous examples in companies limited by guarantee where proxies are prohibited and other examples of where incorporated associations who should, by virtue of the application of the Model Rules above, allow proxies but don’t.”

Mr Mullins suggested sports bodies seek legal advice well ahead of time on how their constitutions may need to be reconfigured to achieve modern objectives.