RACV has revealed Victoria’s most affordable new cars across a range of category types, making it easier for consumers to understand how much different vehicles will cost them to operate each month over a five-year period.

RACV’s Vehicle Operating Costs Survey highlights the overall cost of ownership of more than 80 of Australia’s best-selling and emerging models and has been running for more than 50 years. 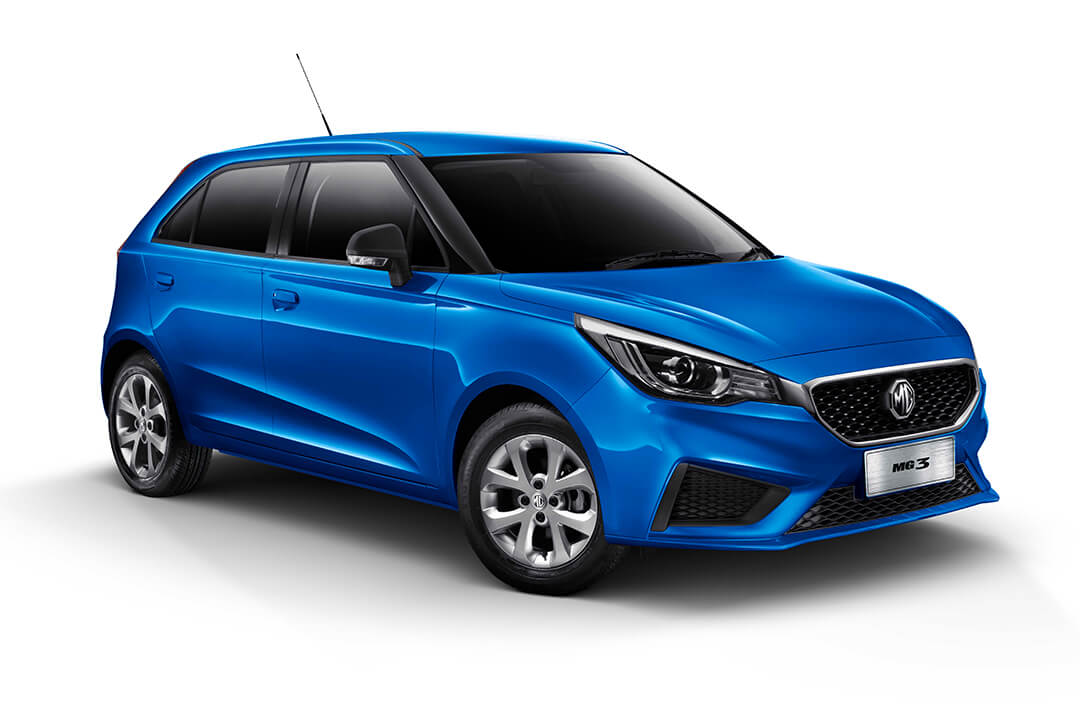 RACV’s calculations are based on a private vehicle with mileage of 15,000km per year, which is about the average distance travelled by Victorian drivers.

RACV head of communications and engagement, Andrew Scannell said the most significant cost of a new car was the up-front purchase price.

“Registration, insurance, and club membership make up about 15 to 20 percent, while fuel takes a 10 and 15 percent slice,” Mr Scannell said.

“Servicing costs consume between three and seven percent of the overall costs and tyres just one to three percent.

“Not surprisingly – and consistent with previous years’ results – light passenger cars are the most affordable vehicle segment.

All-terrain 4x4 SUVs are the priciest vehicles to own and run, according to the survey, costing owners an average of $1634.29 per month, while popular 4x4 dual-cab utes were the next most expensive at $1533.62. Large family SUVs were the third priciest on $1404.53.

Victoria’s most expensive car to own and run is Nissan’s Patrol Ti upper-large SUV, which costs $2337.33 a month to keep on the road. The Patrol has a V8 petrol engine and is priced from $85,738 before on-road costs.

The following table details the average monthly cost of each car category as well as the cheapest model in each category: