The funding will be distributed to five charging infrastructure companies – Evie Networks, Ampol, Engie, Chargefox, and Electric Highways Tasmania. The companies will build 127 fast-charging stations in NSW, 106 in Victoria, 86 in Queensland, 33 in WA, 29 is SA, 10 in Tasmania, nine in the ACT and three in the Northern Territory.

"Obviously these new fast charging stations will provide a practical benefit to EV drivers, but beyond that they will also have a powerful effect on consumer sentiment," Mr Jafari said.

"We know Australians are very interested in buying electric cars, but there is hesitancy about whether or not the government will back them with infrastructure and supportive regulation. 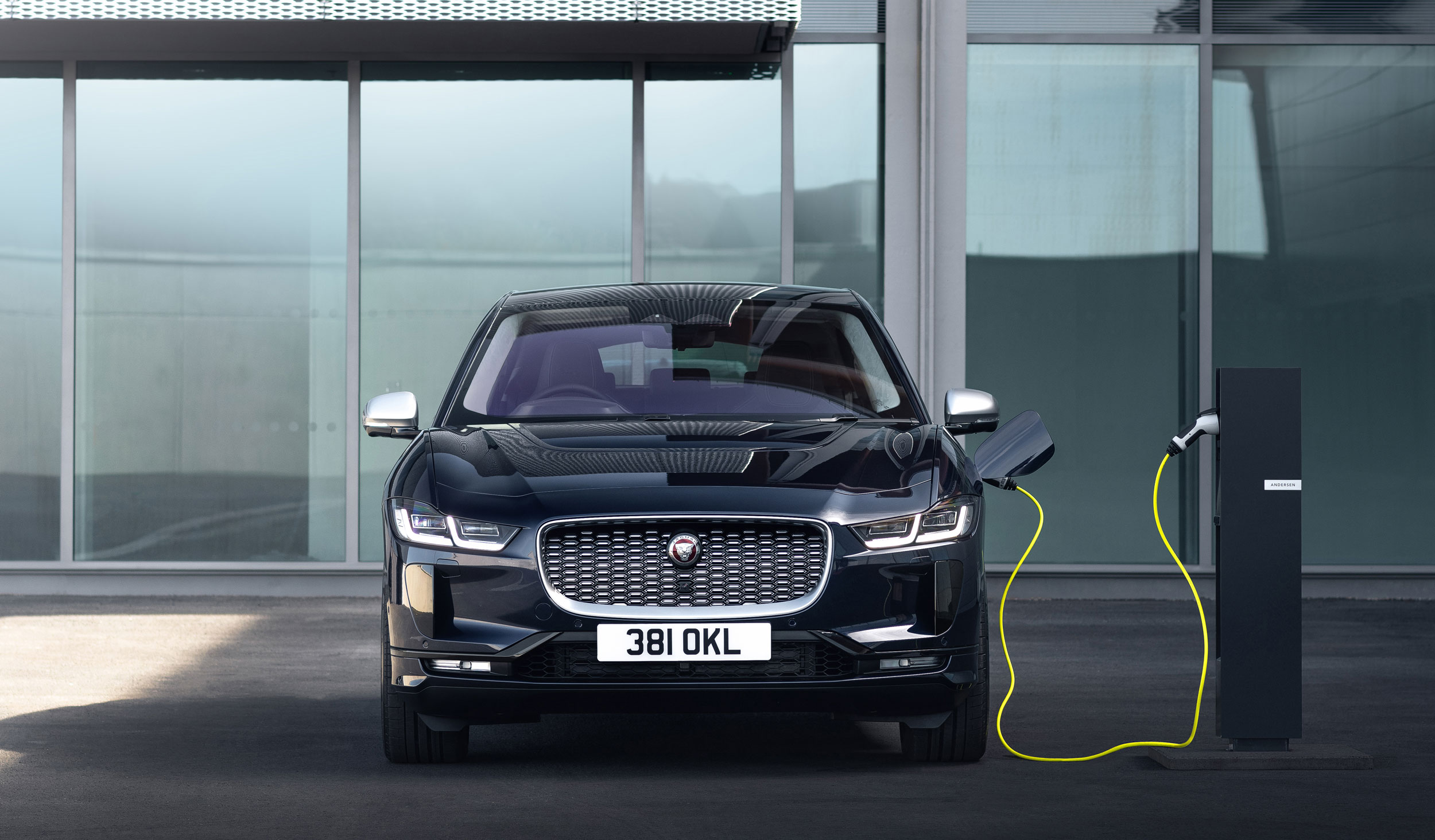 "The highly visible construction of hundreds of new fast charging stations across the country should send a powerful message to consumers about the viability and practicality of making the switch to a zero-emission vehicle.

"Mass electric vehicle uptake is strongly in Australia's national interest, given it will clean the air of toxic pollutants, reduce our carbon emissions, and relive our dependence on foreign oil imports.

"If the Federal Government wants to seize the benefits of accelerating EV uptake, it should support this fast charging initiatives through consumer incentives and introducing long-overdue fuel emission standards, akin to those enforced in the US and the EU."