CROPLOGIC, which spun out of the Institute of Plant and Food in New Zealand, the equivalent of the CSIRO and which is partly New Zealand government owned and listed on the ASX, is using the latest agricultural technology to expand into the United States.

It is operating in states like Idaho, the largest producer of potatoes, Oregon and Washington, and partners with farm agronomists.

The crops vary from region to region, from state to state.

In Washington, the big crops are row crops like potatoes, onions and carrots, with some cherries and a strong wine industry, Idaho has a big dairy and potato industry, Oregon is a big pear producer, and is also producing hemp.

In Australia, in the Mildura office, the focus is on citrus, almonds and viticulture. 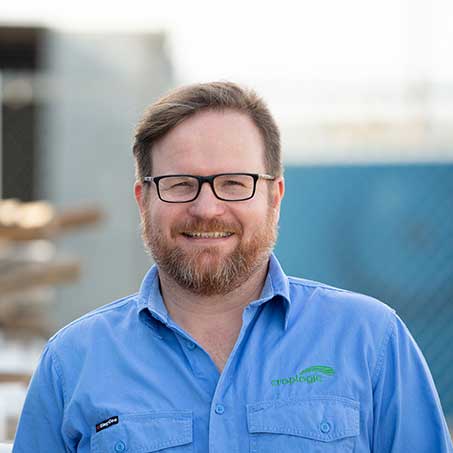 CropLogic Real Time is a system of soil moisture sensors that go down anywhere from 2ft to 5ft into the soil and provide readings to a desk top and mobile app.

“That allows the grower to have in their palm the minute detail of how their moisture is reacting,’’ Mr Cooper-Jones told Talking Business.

“A healthy plant will give off a different infra-red image to a non-healthy plant or a stressed plant,” Mr Cooper-Jones said. “That allows us to produce images for growers that’s shows areas of their fields that might be stressed that may not be visible to the naked eye.

“When you’re talking about a growing period of say a potato crop of 16 weeks, you lose two weeks. You’re losing a significant amount of time of the optimum growing period.

“With this technology, that allows growers to tackle the issue and get the optimum growing days for each of their crops.”

Mr Cooper-Jones said CropLogic also brings in agricultural scientists to look at the data and help producers deal with the problem.

He said this allows the grower to decide what to do at the “click of a button”. 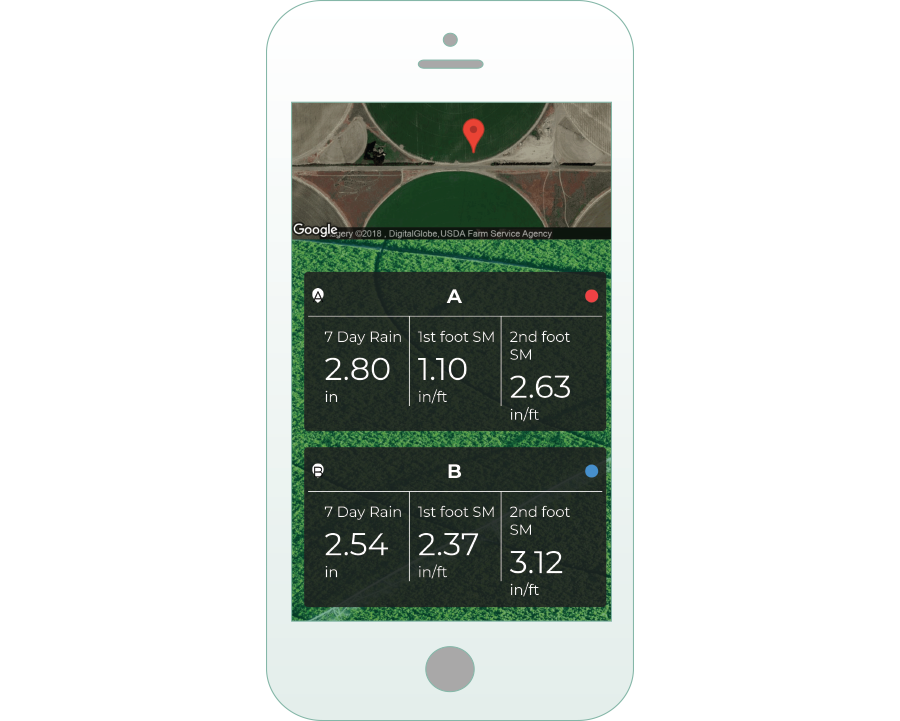 CropLogic has had spectacular success in the US with a five-fold increase in the take-up of its technology.

“In some of our zones, and some of our target crops, we’re servicing as much as 30 percent of the market and that’s just astounding in just two seasons,” Mr Cooper-Jones said.

He said in Australia, growers were now enjoying increased citrus prices but the cost of water had also doubled in the Riverina, the Sunraysia and the Mallee regions.

“There’s no lack of demand, the price is going up, but increasingly water is becoming scarce so that’s where you’re seeing increasingly growers starting to look for digital systems,” he said.