TOMMY HUPPERT, the CEO of Cannatrek, believes medicinal cannabis will be the biggest cash crop in the country, and an export earner.

The facility will include a 160,000sqm growing area under a giant high-technology glasshouse, as protected cropping, maximising the yield of the plant.

Cannatrek is using technology pioneered by the Dutch, pioneers of the flower industry, who are world leaders in protected cropping. When operating at full production, the company aims to produce 160 tonnes of medicinal cannabis per year. 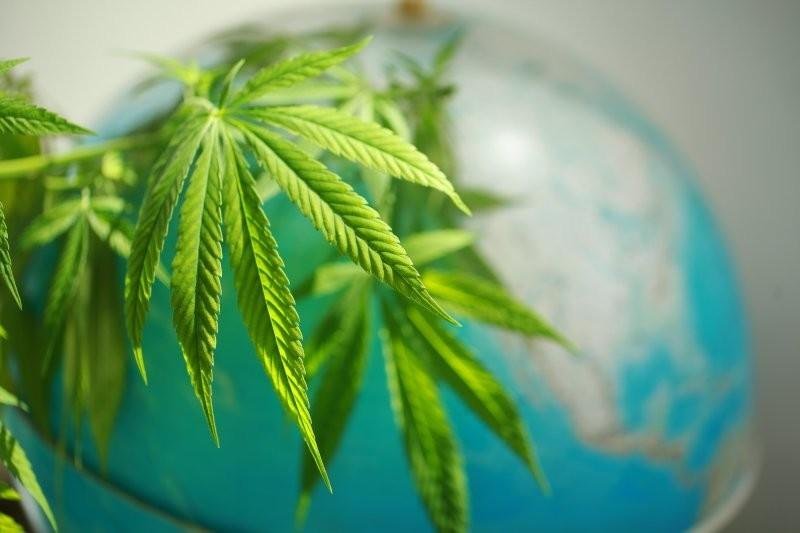 He said while cannabis had been around for thousands of years, it is still new from a regulatory perspective as it has only been two and a half years since Australia’s Narcotics Drugs Amendment Act was passed in 2016. Early movers are now receiving licences from the Office of Drug Control and commercialising their produce.

“We believe there are 300 to 500 eligible patients under the current scheme,” Mr Huppert told Talking Business.

“Most of those patients don’t even know they’re eligible so we’re finding more and more people, when they’re visiting their GP, are asking about an alternative medicine to what’s traditionally been prescribed – and medicinal cannabis has now come as an optional therapeutic product of choice.”

Cannatrek has operations in Queensland and phase one of the Shepparton plant will be started towards the end of this year, Mr Huppert said, and can potentially be in production next year.

Mr Huppert said it would create many jobs.

“It’s a very hands-on product, it is labour intensive,” he said. “For our facility in Shepparton, we believe in excess of 400 jobs will be created and that’s in the facility itself.

“That’s not including the maintenance and down supply chain jobs which will be required to support the entire industry,” he said.

“I believe the industry will need more than 10,000 jobs in Australia, industry-wide, over the next few years, as the industry develops.”

Mr Huppert said the legislation provided scope for Australia to become a major exporter of medicinal cannabis to countries that might not have the right climate conditions to grow it themselves.

“We have sun, obviously we’re a barren land. However, we do have water resources so Australia is really in a perfect ideal position globally to be a production source for the world,” he said.

Mr Huppert said Europe could be a major market as it do not have the ideal climate. Another market was the Asia Pacific region, with Japan bringing in legislation for access.

“I really believe this whole industry is a one-in-a-hundred year event. Similar to prohibition of alcohol, we’re seeing it in our generation post-prohibition for the regulation of medicinal cannabis.”