Are lockdowns making it hard for you to concentrate? UNSW knows why ...

Business leaders struggling with finding a way forward in spite of the pandemic lockdowns seem to be struggling with something else concurrently: focusing their minds. University studies are coming to the rescue, revealing that the way we remember and process information is greatly affected when we are in isolation. In this article, University of New South Wales (UNSW) researchers show how variations on our daily activity and exercise will help.

SCIENTISTS have found the ‘Groundhog Day’ effect of lockdown affects our memory and cognitive ability.

While there is a lack of data on the Australian lockdown experience, a study on Italians who were locked down for about two months last year found an increase in distractions and mind wandering was common.

Professor Brett Hayes from UNSW's School of Psychology said a study of 4000 respondents found 30 percent had experienced some degree of change in their everyday cognition.

Some of the common everyday problems were memory problems, such as where you left your mobile phone, trouble in focusing your attention, and losing focus when trying to read a book or watching something online. 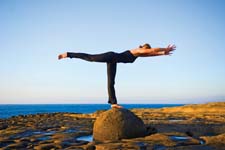 “Literally starting one job and without thinking about it, going off and starting a second job without finishing the first one,” the cognitive psychologist said.

“It was also worst for people who had emotional issues, who were feeling depressed, or stressed and anxious, they had more of these symptoms. But even for those without those issues, these cognitive issues were very common," Prof. Hayes said.

The study suggested the reason why our everyday memory gets worse in lockdown is because we are living through a sort of Groundhog Day, which in turn makes it harder for our brain to lay down memories and retrieve them later on.

“What we know about human memory is that the context is really important. You might be doing a job at home, chatting to a friend, or watching a movie,” Prof. Hayes said. “When we have those experiences, we might be focused on the main part of the experience, but our brain is actually encoding a lot of other things just incidentally, like where that’s happening, the location, where and when it’s taking place.”

He said our brain is sensitive to this background context, which helps us lay down our memories in a way that it’s easy for us to retrieve those experiences later on.

“So when the context is changing, which is does normally in everyday life when we are moving around and visiting different places in different times of the day, then it’s easy to lay down memories and recall them,” Prof. Hayes said. “But when you are in lockdown, your opportunities to move around in the environment and engage in different activities are very limited. 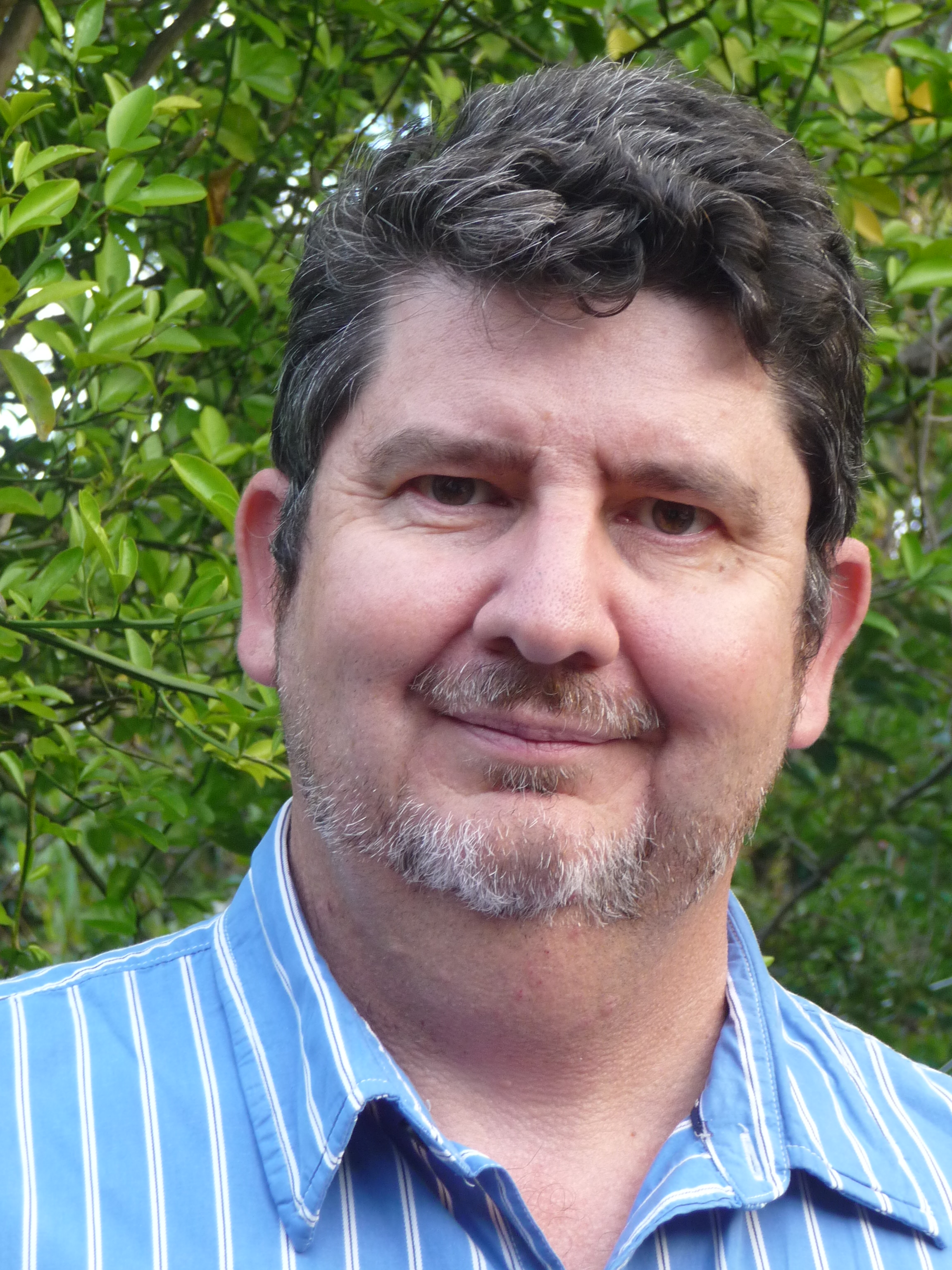 And when you do get into that Groundhog Day cycle, just variations on the same thing each day, that’s when the days do tend to start blurring into each other, because we have the same context for each day.”

He said this makes it harder for our brain to separate those experiences and that’s one of the reasons why we experience memory fog during lockdown. A study on a two-month lockdown in Scotland last year tasked recipients with online tasks to test their memory, decision making and selective attention.

They found performance was poorer during lockdown, but once restrictions were eased, particularly the social isolation, they recovered quite quickly.

Levels of social interaction during lockdown were also correlated with cognitive performance.

Researchers have also found that people who had conversations within the last three days were a bit more protected from cognitive issues during long lockdown.

Other studies are looking at how people’s options are limited in COVID and have pointed to the importance of having a bit of variation and exercise every day.

“From a memory point of view, if you are able to exercise outside the house, vary those exercise paths from day to day to just to allow a different context for your brain to encode those different days, if you want to be able to remember what you did from day to day a bit better,” Prof. Hayes said.

Variations on exercises and activities in your house or apartment will also help you avoid the memory fog.

Prof. Hayes said there is a close connection between good cognitive ability and physical activity.

“So keeping up regular exercise is good to try and keeping our memory and decision making in shape as much as you can during lockdown," he said.  “There’s some evidence that even if you are really restricted – even doing something like playing Exergames (online exercise games) where you watch a screen and jump around, that does show some benefits. The nice thing is that you can play with your family and so there’s a social dimension as well.”

Online yoga and dancing were things that people reported as part of their activity which, he said, seemed to have a beneficial effect on cognition.

“While there hasn’t been time to conduct research on the long term effects of lockdowns on memory, the evidence so far shows that as restrictions are eased, these cognitive issues should improve,” he said.