THE Queensland Resources Council (QRC) has accused the Queensland Government of "flying blind about the impact of excessive new coal royalty taxes on Queensland jobs and business opportunities".

QRC chief executive Ian Macfarlane said companies had already paid as much in state royalties in the first six weeks of the new tax regime as the Treasurer said it would cost the industry over the year.

"This gives you an idea of the staggering amount of money companies are now paying to the State Government in extra taxes, which were introduced suddenly and without consultation in the June state budget," Mr Macfarlane said.

"I’m not sure how much more the resources sector can say before someone in the State Government realises the new tax regime is destabilising the Queensland economy and destroying jobs." 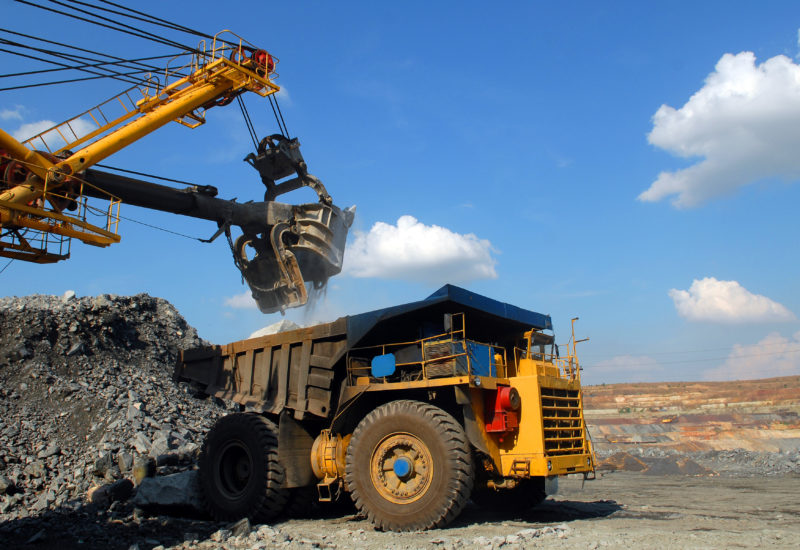 Mr Macfarlane said although coal had been achieving record prices in the past 12 months, "anyone who understood export markets knows prices constantly fluctuate, depending on what’s happening globally".

"Just like the beef and grain industries, resources companies rely on using the extra money earned in the good times, to help ride out the lows when prices fall," he said.

"As anyone who lives in a resources region knows, when our sector is doing well, companies are upgrading their machinery and equipment, expanding operations, employing more people, investing in new technologies and contributing more to their local communities.

"This royalty hike is going to hurt a lot more people than the Government seems to realise," Mr Macfarlane said.

"Mine projects are already being put on hold, and there will be more. The government is shutting down a pipeline of investment opportunities in Queensland for the next 20 to 30 years. It just doesn’t make any sense."

Mr Macfarlane made the remarks yesterday at the Central Highlands Development Corporation Resources and Innovation Forum in Emerald, where he outlined the central role the Queensland resources sector would play in meeting Australia and the world’s emissions reductions targets.

"Achieving emissions reductions goals will depend on our ability to mine Queensland’s diverse commodities safely and sustainably and capitalising on Queensland’s world-leading skills," Mr Macfarlane said.

"A strong resources sector requires investor confidence. The State Government’s huge royalty increase, without consultation, is a red flag to investors in all commodities, with long-term consequences for the Queensland economy."

The QRC also hosted a cross-party group of 10 politicians at a mining industry event in Emerald on Monday night, attended by more than 120 people.