THE FOOTBALL CHAMPION Adam Goodes documentary, The Australian Dream, and Australia’s official submission for the Academy Awards, Buoyancy, have been nominated for the 13th Asia Pacific Screen Awards (APSA).

There are among the 37 films from 22 countries and areas of the Asia Pacific that have achieved nominations, drawn from the 289 films in the APSA competition.

Films from India, People’s Republic of China, Republic of Korea and Russian Federation will vie for the coveted Best Feature Film prize. 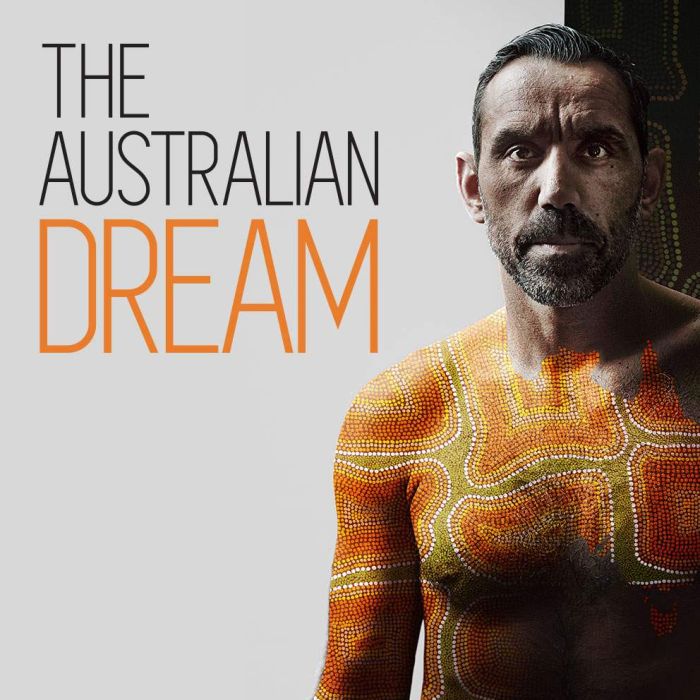 The awards will be staged alongside the Asia Pacific Screen Forum in Brisbane from November 18 in an exciting program of public and industry events.

Brisbane’s big week of Asia Pacific screen events will culminate in a glittering awards ceremony on November 21 at the Brisbane Convention and Exhibition Centre.

Competing for Best Feature Film are So Long, My Son, which grapples with China’s controversial one-child policy; Balloon, a poetic rumination of life on the Tibetan grasslands;

Russia’s official Academy Awards submission and post-World War II Leningrad tale, Beanpole; The Gold-Laden Sheep and The Sacred Mountain, which follows two shepherds searching for a downed aircraft in the remote Himalayas; and Korea’s critical and box office smash hit Parasite, which won the top prize at the Cannes Film Festival this year.

Brisbane Lord Mayor, Adrian Schrinner said the Asia Pacific Screen Awards continues to grow in reputation as an event that brings together the many cultures and voices of the region.

“For the local and global screen industry, Brisbane is becoming a hub for screen business each November,” Cr Schrinner said.

“The Asia Pacific Screen Awards is an important week in Brisbane’s cultural calendar, and this year we are thrilled to present free events to the public.”

The program includes free screenings of the APSA-nominated animation films at the Gallery of Modern Art (GOMA), and a special National Film and Sound Archive screening of the iconic Sunday Too Far Away, followed by a rare panel discussion between screen legend Jack Thompson and iconic Australian actor David Wenham.

For industry, the Asia Pacific Screen Forum will present a program of events and opportunities to cement ties between the filmmakers and screen industries of the region, unlocking opportunities for the local industry to connect and collaborate. 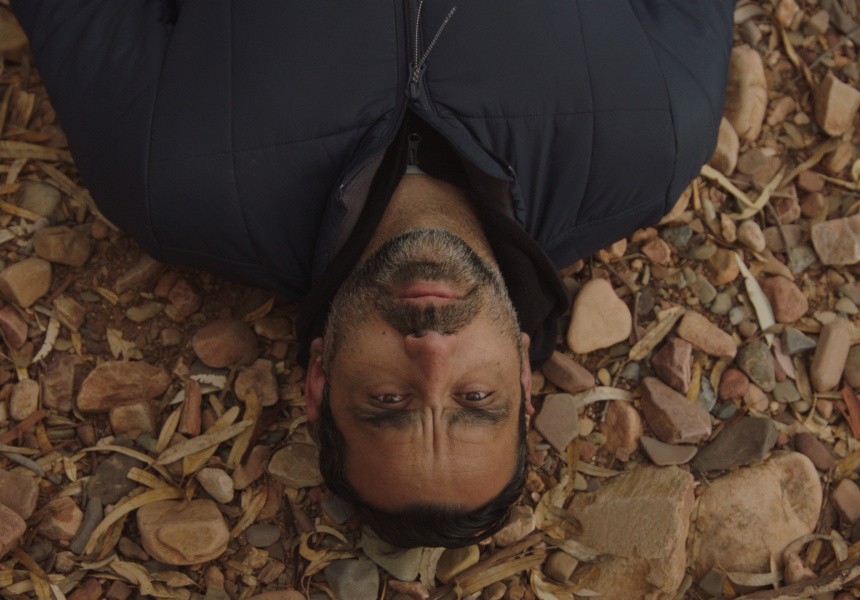 APSA also continues to be a drawcard for screen-based conferences and events, with this year, the region’s leading computer animation festival SIGGRAPH Asia confirmed for Brisbane, presenting yet more opportunities for industry.

Chair of the Asia Pacific Screen Awards and its Academy, Michael Hawkins congratulated the nominees.

APSA represents the 70 countries and areas of Asia Pacific, covering one third of the earth, and encompassing 4.5 billion people and half the world’s film production.

APSA is an international cultural program supported by Brisbane City Council and driven by Brisbane Marketing. APSA is endorsed by foundation partners UNESCO and FIAPF-International Federation of Film Producers Associations. The awards ceremony is an exclusive presentation unique to Brisbane. 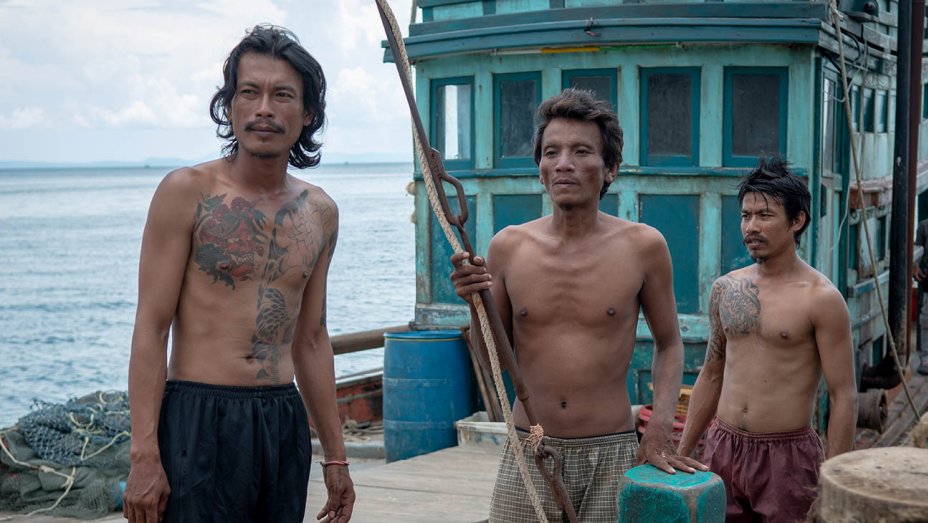