The 2020 Laureate Awards will take place on March 12, 2020 at the National Building Museum in Washington, DC.  At that event, a Grand Laureate in each of the four categories will be named from among the winners.

“These winners, selected by Aviation Week Network editors who reviewed dozens of nominations, embody the spirit of exploration, innovation and vision that will inspire others to strive for broad-reaching progress in aviation, aerospace and defence,” said Aviation Week & Space Technology editor-in-chief Joseph C. Anselmo. “We look forward to honouring them all, and announcing the Grand Laureate winners in March.”

Four cadets and midshipmen from US military academies will be recognised as Tomorrow’s Leaders, honouring young men and women who have chosen career paths in the armed forces. 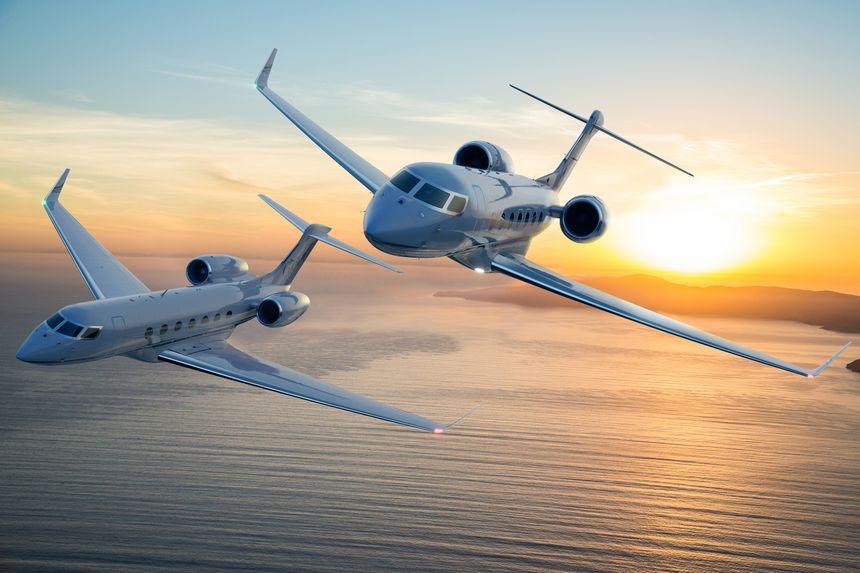 In addition to the Laureate Awards, Aviation Week Network will recognize the ‘20 Twenties’ in partnership with the American Institute of Aeronautics and Astronautics (AIAA).  This program recognises the accomplishments and drive of 20 science, technology, engineering and mathematics students in their 20s and currently enrolled in a master's degree or bachelor's degree program

Aviation Week Network is the largest multimedia information and services provider for the global aviation, aerospace, and defence industries, serving 1.7 million professionals around the world.

Aviation Week Network is part of Informa Markets, a division of Informa PLC.

The Laureate Winners are:

Platform - Gulfstream G500/G600
Laying the foundations for a new generation of large-cabin, long-range Gulfstreams, the G500 and G600 feature the Symmetry flight deck including fly-by-wire, active sidesticks and touchscreen controls.

Safety - Garmin Autoland
The push of a red button in an emergency by a pilot or passenger activates Garmin’s Autoland, a virtual co-pilot that takes control and lands the aircraft automatically.

Propulsion - Rolls-Royce
Rolls-Royce’s surprise acquisition of Siemens’ eAircraft unit has catapulted the engine manufacturer into a leading position in the electrification of aircraft propulsion.

Best New Product - Embraer KC-390
The first KC-390 tanker/transport, the largest and most sophisticated aircraft yet developed by Embraer, was delivered to the Brazilian Air Force in 2019.

Propulsion: AFRL Medium Scale Critical Components Scramjet Program
In a test by the US Air Force Research Laboratory and Air Force Test Center, a Northrop Grumman scramjet set a record for thrust produced by a US air-breathing hypersonic engine.

Operations - HawkEye 360
US startup HawkEye 360 has launched the first commercial service for geolocating radio-frequency signals from space, using satellites that fly in a unique formation.

Platforms - Mars Cube One Mission
In the first demonstration of cubesats in deep space, the Mars Cube One mission relayed near-real-time telemetry of the entry, descent and landing of NASA’s Insight.

Propulsion - Reaction Engines
Reaction Engines has demonstrated its pre-cooler at temperatures representative of hypersonic speeds, a critical milestone toward development of its air-breathing rocket engine.

Space Science - Chang’e 4 Moon Landing
With the January 2019 touchdown of the Chang’e 4 robotic lunar lander in the Von Kármán Crater, China became the first country to soft-land on the Moon’s far side.

Robert LeDuc - President, Pratt & Whitney
LeDuc came out of retirement and used his leadership skills to shake up the corporate team and guide the PW1000G geared turbofan program through its challenging service introduction and production ramp-up and onto the road to success.