“We’ve had a successful and balanced first year, educating businesses and workers about the law and taking appropriate compliance action,” Wage Inspectorate Victoria Commissioner Robert Hortle said. “These have been equal focuses for the new statutory authority.

“We’re aiming to have an even bigger impact over the next 12 months through our intelligence-led compliance activities, prosecutions and the release of new educational resources, including e-learning courses and multilingual videos, to make complying with the law even easier.”

Most requests for help came through phone calls from employees and businesses seeking information about long service leave, child employment, wage theft and owner driver laws. Mr Hortle said 295 Victorians claimed they were underpaid long service leave and $309,367 was recouped with the regulator’s help, taking the total recovered over the past four years to more than $1.5 million. 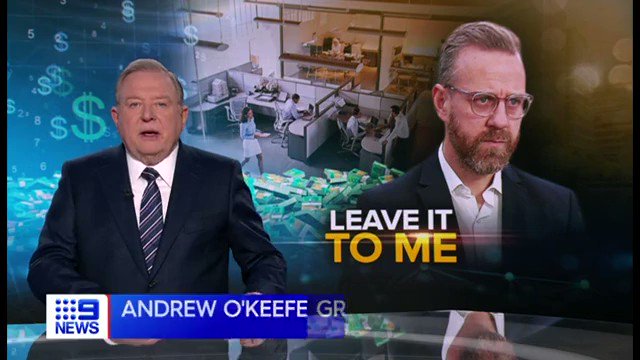 The Wage Inspectorate also took strong action in the courts, with seven matters before court during the financial year, including its successful action against Coles Supermarkets that led to more than 4000 workers being paid back in excess of $700,000 in long service leave.

The financial year figures show that 7758 permits were issued to employers of children under 15 years and that 329 child employment compliance checks and investigations were conducted. The regulator’s child employment team also conducted almost 100 field visits and sent over 200 letters to businesses suspected of employing children under 15 years to educate them about the law.

In one of the most serious cases taken to court, a travelling circus pleaded guilty to three charges, admitting it breached the law by employing Chinese nationals as acrobats without a mandatory child employment permit. One of the children spent 10 days in hospital after being hit by a trapeze.

Hirers of owner drivers were audited too, with the Wage Inspectorate checking compliance with Victoria’s owner driver and forestry contractor laws for 259 individual drivers.

The retail, hospitality, manufacturing and services industries were the most likely to call the Wage Inspectorate. About 3000 calls came from employers seeking to understand their obligations, with employees, parents or people calling on behalf of a worker or business making up the rest.

The entertainment, retail, and hospitality industries accounted for over half of all child employment permits applied for. While Victoria came in and out of COVID-19 restrictions, officers supported applicants with advice about how business openings and closures would affect their permits.

“It’s our vision to create productive and prosperous Victorian workplaces. That means fairer conditions for workers and a level playing field for businesses, so they’re not undercut by law breakers,” Mr Hortle said.