NEW LAWS proposed last week by Federal Attorney-General Michaelia Cash would, according to some senior legal sources "cripple the capacity of everyday Australians to take legal action against corporations and governments, which – according to the peak body for class action law firms – is precisely their intent".

Senator Cash last week released an exposure draft bill that would severely limit the ability to get worthwhile class actions off the ground, by applying a cap on class action funders and banning common fund orders (CFOs), they claimed 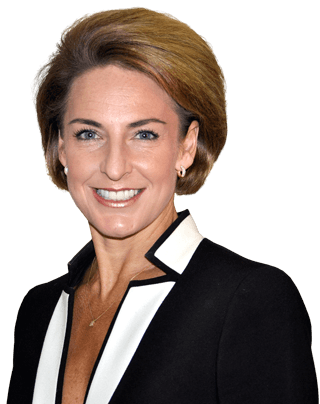 Class Actions Australia spokesperson and Maurice Blackburn's National Head of Class Actions, Andrew Watson, said it was preposterous for the government to claim the laws were being introduced to help everyday Australians participating in class actions.

“The Morrison Government wants class actions de-clawed and de-fanged so corporations can use their power and size to get away with hurting people.

Mr Watson said the way to drive down costs for class members was to adopt market-based solutions which promote competition – contingency fees and common fund orders as recommended by the Australian Law Reform Commission.

"The idea that these laws are designed to help class action members is laughable," Mr Watson said.

"How many meetings have Frydenberg and Cash taken with class action members? And how many have they taken with big business lobbyists? The answer will tell you all you need to know about the government's motivations,” Mr Watson said.

“Surely if you're introducing a measure to benefit class action members you would have talked to them first? Michaelia Cash hasn't met with people ripped off by insurance companies selling worthless products to the vulnerable. Or the women hurt by big pharma due to faulty pelvic mesh implants. Because she's not looking after victims, she's siding with wrongdoers.

"The point of these law changes isn't to make class actions better, it's to throw so much sand in their gears they don't get off the ground.”