Based in Sydney, Mr Le Tard brings more than 25 years of IT industry experience following senior leadership roles at RSA Security, Verizon, and most recently as global vice president for Asia-Pacific Japan and China (APJC) at AppDynamics.

“There is no way to stop every single cyber attack, regardless of what industry you’re in,” Mr Le Tard said. 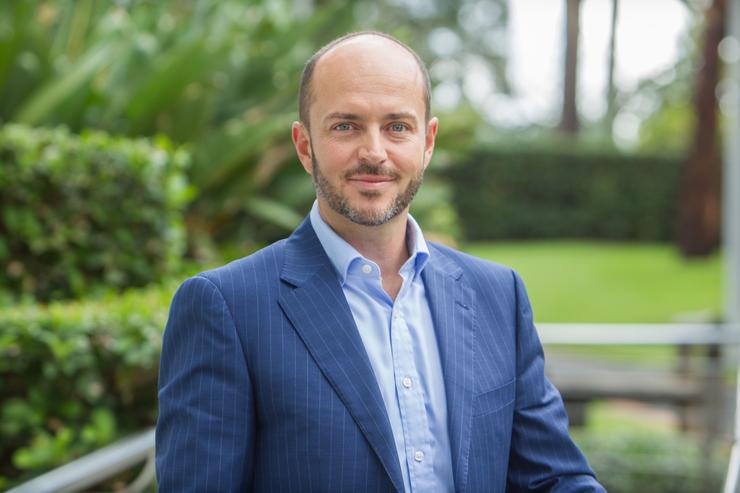 “With this in mind, the future of cybersecurity lies in turning the traditional fortress mentality on its head and making the business resilient in the wake of an attack. That’s why I joined Rubrik. The company’s approach to data security helps ensure potentially catastrophic incidents become minor inconveniences.”

Le Tard said his priority as Rubrik’s APAC leader would be to build upon the company’s positive momentum and strong community of partners and customers while continuing to accelerate Rubrik’s mission to secure the world’s data.