WOMEN accountants are calling for greater workplace support, and a better culture to improve their mental health and engagement at work.

A new study by Monash Business School researchers, Carly Moulang and Alessandro Ghio from the Department of Accounting, found women’s presence in senior leadership remained low and accounting firms were facing difficulties in retaining them.

The research team set out to uncover why women dropped out in the middle of their career in professional service firms. A report by the Workplace Gender Equality Agency into gender equity found that despite women making up 48 percent of employees in the finance and insurance sectors, just 37 percent of them hold full-time management positions. 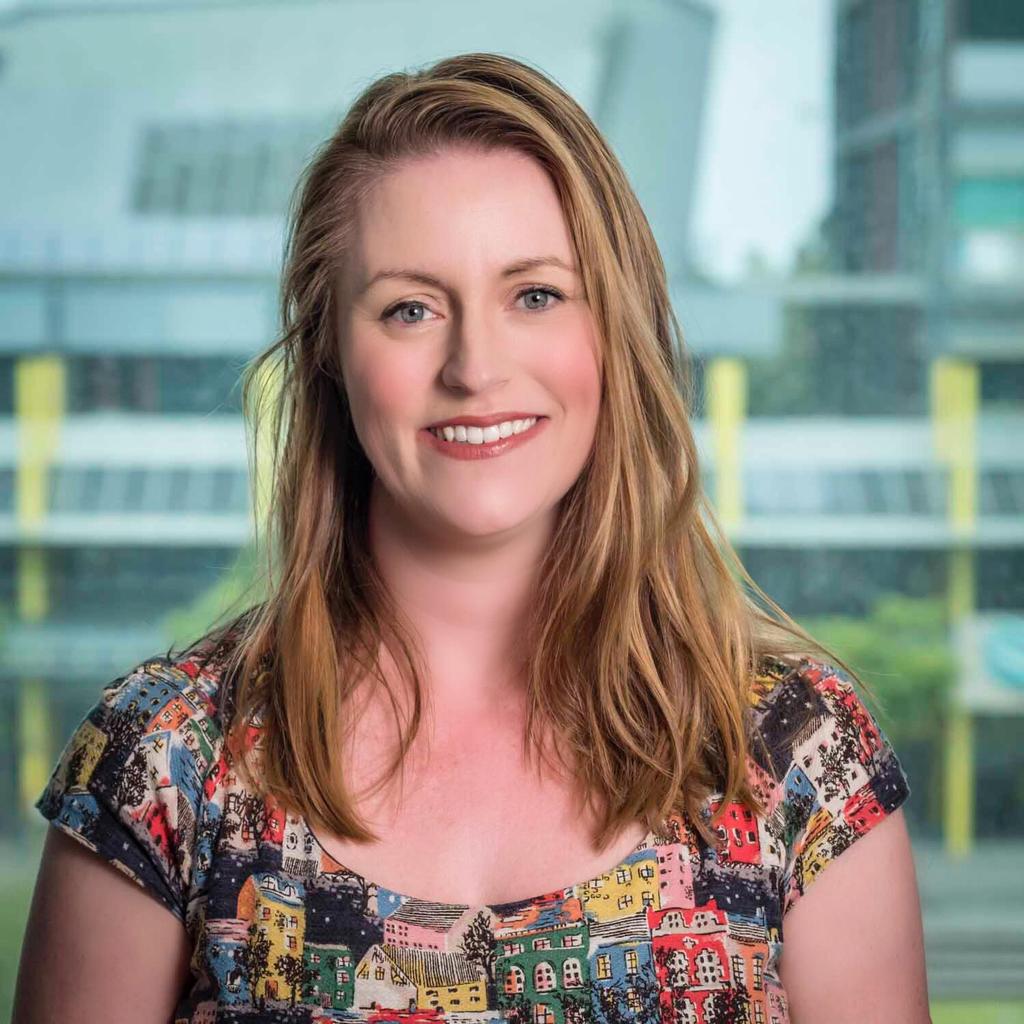 Undertaking a survey of 203 women and conducting 31 in-depth interviews, researchers looked at supporting practices for women certified accountants from across Australia – including a broad cross-section of women from diverse backgrounds, demographics, ages and seniority in both urban and rural areas.

Associate Professor Moulang said survey respondents wanted to see more women in senior positions to inspire others to follow suit, and have male partners advocate for them and model greater workplace flexibility.

“Leadership support is key in order to advocate workplace change. There was a real call for more part-time positions with more leadership roles available to be done part-time. The ability to share roles is also on their wish list,” Associate Professor Moulang said.

Associate Professor Moulang said many women experienced work-life balance struggles despite the policies being in place for them to take time off work – in reality, they are unable to take the time when they need it.

“The crazy thing is that in many workplaces, while women may have plenty of time accrued, it’s not possible for them to take breaks until the project is finished. Doing so is seen as a ‘career suicide’ move. A consequence of this is that many women professionals then experience burnout,” Associate Professor Moulang said.

“One respondent spoke of the wellness days on offer at her workplace, but they were only available once the work was completed. This was often too late as burnout was already there. In many instances, women commented that burnout is ‘expected’ in their workplace, rather than something their workplaces try to avoid.

“The consequences of this approach have been devastating for many women, and have resulted in both psychological and physical repercussions, including hospitalisations."

Another woman told researchers: “When I first went back to work after my child, I was in a Big4, and that’s why I left. It’s because it didn’t matter if it was my day off or not, if it was month-end then I’d be expected to turn work around and work on that day.”

Dr Ghio said surprisingly, many women revealed they had to moderate their own behaviours, particularly in situations where they were the only woman in a meeting or on a committee. 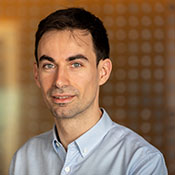 “Women in professional firms feel like they have to behave in certain ways to maintain their career. Part-time work and job sharing, even leaving early to pick up the kids from school, is still seen to be frowned upon in many workplaces and in terms of limiting women’s potential for advancement,” Dr Ghio said.

“Many of the women we spoke to are considering not just leaving the organisation but the accounting profession altogether.”

Researchers said their findings have relevant implications for the accounting industry, especially in the re-examination of practices that aim to support women in the workplace. This could also open the doors to improving psychological resources and wider acceptance of flexible working arrangements so women can better balance work and family duties.

“The identification of potential sources of support to break the glass ceiling for women can lead organisations to incorporate the challenges of the current fast-changing economy and society, and improve outcomes for women, allowing them to flourish at work,” Associate Professor Moulang said.

To hear more about this research, Monash Business School is holding a Masterclass titled ‘How do we integrate mental health, wellbeing and performance within professional service firms?’ For more information, click here.