What jobs are making it beyond COVID-19?

BUSINESSES are getting to a post-pandemic normal, but many Australians are not comfortable getting back to work.

New research by Ipsos found that Australians are split on the issue of returning to work – with many worried about their safety.

Ipsos has been monitoring trends since February and, since May, it has seen a growing tension between a desire to open businesses and restart the economy mixed with concerns from people about leaving their homes,

The first survey found Australians were evenly divided with 49 percent saying too many people were at risk and versus 51 percent who said the risk was minimal and businesses needed to get moving.

Globally, there were more people saying the jobs lost in the lockdowns would not return.

“The other interesting thing we saw was, both in Australia and globally, it was older citizens who were a bit more sceptical about the return of jobs,” Ipsos director David Elliott told Talking Business. 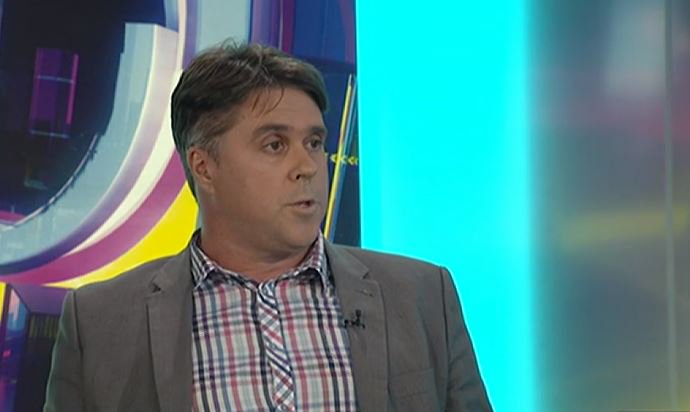 “So we saw in Australia that 47 percent of that 45-74 year old group were suggesting jobs won’t return versus 37 percent of under 35s.

“The trend was the same globally. What we saw in Australia is we are probably less pessimistic about the return of jobs.

“The equivalent figures globally was that 53 percent of 45-74 year olds thought jobs wouldn’t return versus 45 percent of those under 35.”

Mr Elliott said the data tied in with other questions about how long people thought it would be before the economy returned to normal. People said it would take a long time.

“Our latest data says globally and in Australia, 36 percent of people are talking about returning to normal in six months to a year, another quarter are saying one to two years and then you have another 10 percent saying it’s two or longer or never,” Mr Elliott said.

“That’s partly what drives that scepticism about jobs returning because no-one is seeing a quick turnaround from the pandemic economically.”

Ipsos also found 53 percent of people predicted they would make small changes to their daily lives and another quarter were saying they would do everything exactly the same.

The survey sends a clear message to governments, central banks and businesses about what people expect and need.

“I think what the community wants from government but also business is some messaging and reassurance that ‘We know how to get through this and we know how to keep you safe as we return to it’,” he said.