THE Screen Australia Board has reappointed CEO Graeme Mason for a further five-year term at the Federal Government agency.

Mr Mason commenced as CEO of Screen Australia on November 11, 2013 and during his tenure has steered the agency through some of the industry’s most significant changes, including the rise of digital originals, the growth of free-to-air multi-channels and catch-up services, plus the advent of commercial streaming. 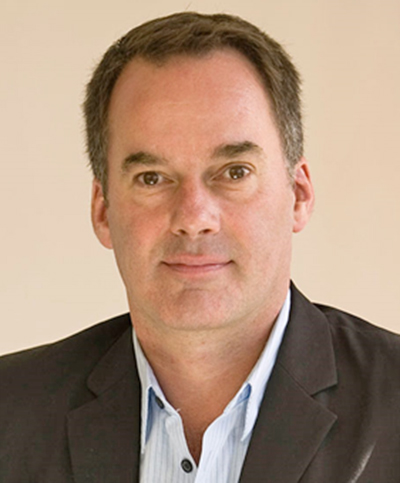 Over his 20-year career, Mr Mason worked in both factual and scripted TV programming in his native Australia before moving to the UK. In Britain he worked across all aspects of film production, sales and acquisitions, and distribution for companies such as Manifesto and Polygram Filmed Entertainment.

From 1998 to 2002 he was president of worldwide acquisitions for Universal Studios. He then joined Channel 4 Television as the head of media projects and later as managing director of Rights.

In 2009 Mr Mason relocated to New Zealand where he was CEO at the New Zealand Film Commission for four years.

Mr Mason grew up in the Blue Mountains, NSW. He recently completed a wide-ranging podcast interview regarding the challenges and opportunities in the Australian screen sector.

Screen Australia was established under the Screen Australia Act 2008 and from July 1, 2008, took over the functions and appropriations of its predecessor agencies, the Australian Film Commission, the Film Finance Corporation Australia and Film Australia Limited.