THE ACCC has flagged further Competition and Consumer Law interventions and followed through, building on significant enforcement actions last year.

According to commercial lawyers Cooper Grace Ward, in the first half of 2018 there were increased consumer law penalties, major investigations commenced by the ACCC and one of the largest ever fines for breaching competition law imposed by the Federal Court.

“In light of all this, it is important to ensure that your ‘house is clean’ and now is the time to review and update your compliance policies and training programs to ensure you do not fall victim to the new penalties regime,” Cooper Grace Ward competition and consumer law consultant David Grace said. 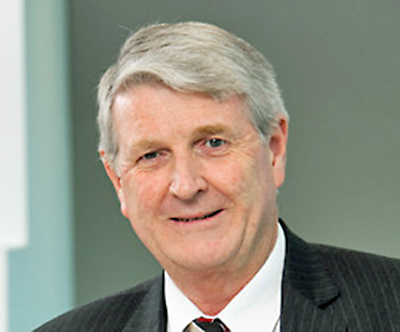 “This is a considerable increase from the (previous) maximum penalty of $1.1 million,” Mr Grace said. “The changes also increase the maximum penalty for individuals from $220,000 to $500,000.

“These are significant increases and emphasise the need to ensure that you are complying with your consumer law obligations.”

Mr Grace said the key message from the penalty increase was that breaches of the Australian Consumer Law provisions will be considered as seriously as breaches of cartel and other anti-competitive conduct provisions.

In 2018, a Full Federal Court’s decision imposed one of the largest ever fines for a breach of competition law. Japanese company Yazaki Corporation was ordered to pay a penalty of $46 million for engaging in anti-competitive cartel conduct in the supply of wiring harnesses used in the manufacture of the Toyota Camry.

The ACCC submitted to the court that the appropriate penalty should be considered against the seriousness of their conduct and the size of their organisation.

ACCC chair Rod Sims said of the ACCC’s approach, “It is of considerable importance that penalties imposed by the courts are large enough to act as a sufficient deterrent to prevent companies and their employees contravening Australia’s competition laws.”

“Given the strong stance being taken by the ACCC and the significant increase to potential penalties, it is extremely important for organisations to ensure they are complying with these laws,” Mr Grace said. “Reviewing and updating your compliance and training programs will help minimise any exposure to breaches.”