Helping innovative women to get venture capital on board

SYDNEY THOMAS is in the business of empowering women in business.

She is an associate of Precursor Ventures, a US classic seed-stage venture capital firm investing in long-term relationships with founders. It targets companies in a pre-launch pre-marketing phase.

Ms Thomas has also been involved in the Girl Geek academy and she recently came to Melbourne to meet female entrepreneurs.

The academy is committed to getting female entrepreneurs to the next stage. 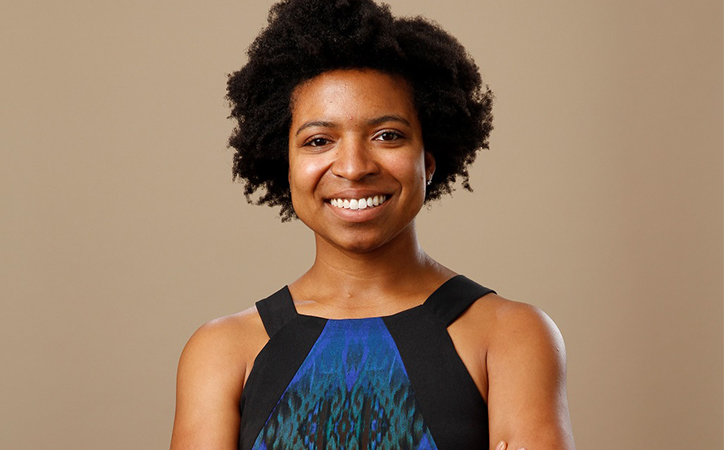 “I think the hard part about venture capital is that it is much more an art than science,” Ms Thomas told Talking Business.

“What that means is often people will get introduced to VCs. The VCs will sometimes decide to invest based on data and sometimes based on gut – and a lot of these subjective decisions are often ruled by the sub-conscious, which is often not as thoughtful as the conscious.

“The sub-conscious can often lead to making decisions based on fear, or things we think we know best,” Ms Thomas said.

“That means a white guy can decide to invest in his friend, who is another white guy, just because he is a friend and trusts (him) – but there’s this unknown woman who is a little more scary, a little more untested and so they are less likely to invest in that woman.”

The result: only 2 percent of venture capital dollars went to women in 2018.

Ms Thomas said there was a high demand from female entrepreneurs for venture capital, but they often do not have the networks and access to money that their male classmates and colleagues have access to.

Ms Thomas, however, cautioned about relying too much on those women in venture capital.

“The change really happens when you have allies across the whole community,” she said. “Male VCs need to be accountable for investing in women just as women do.”

She said black women raise less than 1 percent of all the venture dollars as they are ostracised from the groups that draw white female entrepreneurs.

This is something particularly pertinent to her, as a black woman.

“The good thing is people are starting to talk about it. Race has been a very taboo topic and we starting to acknowledge that race exists and should be addressed,” Ms Thomas said.

The key, she said, was to build networks with more diverse pipelines.

This is one of the areas that Precursor is looking into, she said, for Precursor is about “building bridges with people across the country”.