IMAGINE if you could power lights with a battery that generates its own power when activated by dipping it in water.

Hydra Light’s products are aimed at reducing the waste associated with single-use batteries and raising awareness of alternative energy solutions.

Hydra Light has developed technology that can harness the electrons liberated from a magnesium anode, when immersed in water, into a useable direct current (DC) power. The Hydra Light system is a revolutionary technology that creates power using a chemical reaction between metal and water.

All you need to make it work is water and air. 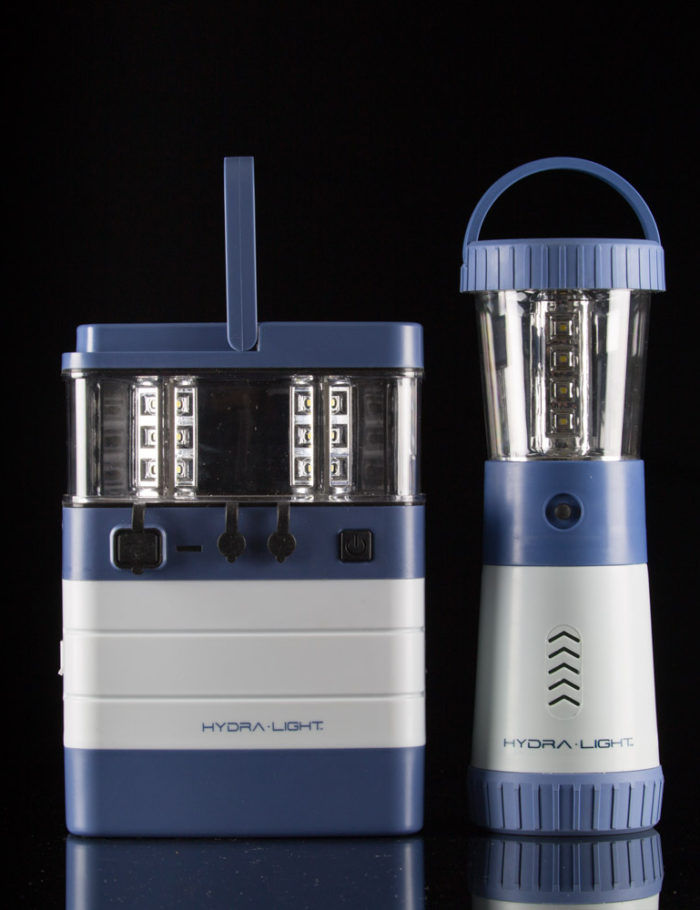 HydraLight CEO Gerry Comninos said the company’s technology had been patented around the world and it was now in the process of commercialising the product.

“At the moment we have got a range of products that we can use the fuel cell in. So lanterns, lights, torches and power devices which would charge mobile phones,” Mr Comninos told Talking Business.

He said it could also be used on laptops and even miners’ hats.

As opposed to a traditional battery, the HydraCell generates its own power.

And unlike a normal a single HydraCell, would have 250 hours of use. If you left a torch on for eight hours, the batteries would be used up. The HydraCell life would be the equivalent of about 30 AA batteries.

Mr Comninos said the HyrdraCell is recyclable and they are working on one that is biodegradable.

He said it is perfect for communities off the grid or remote communities.

As a result, there is a growing demand for the HydraCell in the Third World.

There is also a big market for the product in the US, among with the survivalists.

He said statistics show there are 1.3 billion people around the world who do not have electricity or who have intermittent electricity

“They are dependent on candles which are dangerous and start fires, kerosene lamps which give off poisonous gases and/or batteries – so we are a cheap alternative,” Mr Comninos said.

He said while the company was based in Melbourne, it had a research team in the Philippines and a contract manufacturing factory in China.

It also had a presence in Canada and the USA and was looking to open an office in London.