THE Australian Information Industry Association (AIIA) has called for a greater focus on the digital economy in its Western Australia pre-election policy statement, making eight recommendations and identifying several key areas of focus in the lead up to the March State Election.

With Western Australia ranking fourth on Australia’s digital inclusion index, there is capacity for WA to move ahead of third place NSW in the next 12 months, according to AIIA CEO, Ron Gauci .

“The COVID pandemic has demonstrated that digital technologies are core to effective public policy, citizen engagement and productivity," Mr Gauci said. "We are now routinely seeing innovative technology driving investments across Australia in areas such as health, mining, defence and education.

“We only need to look at how effective the WA Safe app has proven itself to be in the continuing fight against Covid-19 in WA. 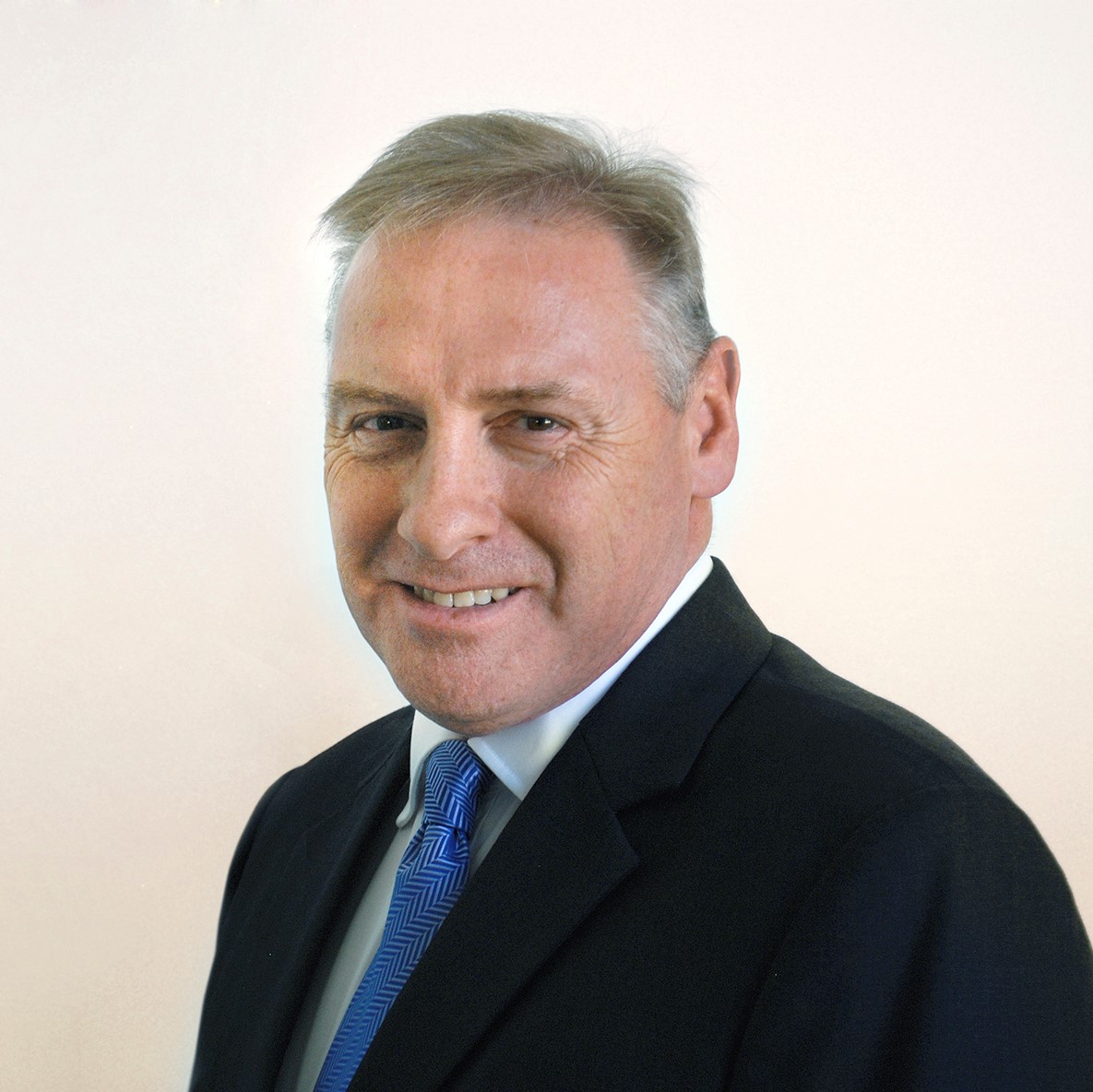 “Our strategy aims to target opportunities for the digital industries sector to be one of the pillars of continued economic recovery in 2021 and beyond," Ms Brown said.

"We would like to see major spending initiatives, such as the massive MetroNet transport project, include a commitment towards digital capability development,” she said.

A further recommendation was for the government to provide a more competitive platform for the delivery of 'cloud' based services to government agencies.

“The current restricted ICT panel arrangements limit the WA Government’s ability to deliver for the people of WA and we propose a more competitive approach to working with a wider range of providers," Mr Gauci said. "This will boost the industry and aid WA."

The AIIA recently released a white paper titled Building Australia’s Digital Future in a Post-COVID World, which emphasised the need to look beyond traditional infrastructure investment by government with more focus on technology infrastructure.