THE Australian Tourism Export Council (ATEC) has congratulated Dan Tehan on his appointment to the role of Australian Minister for Tourism.

ATEC managing director Peter Shelley said Minister Tehan had been a long time supporter of the tourism industry, demonstrated by his previous role as the chair of the Coalition Friends of Tourism group which engages industry on government policy to helps drive tourism growth and jobs across many electorates. 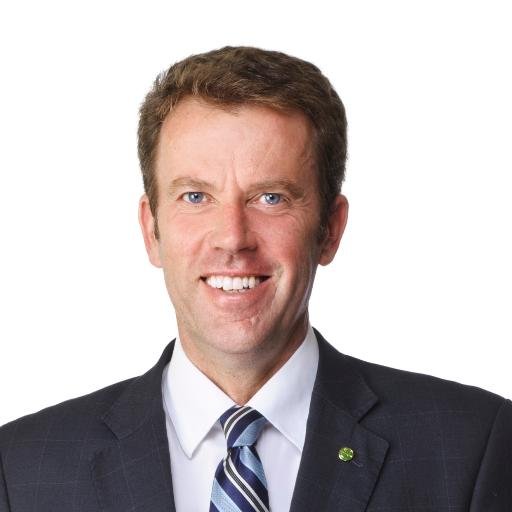 “His electorate of Wannon, being the home of the famous Twelve Apostles landmark in Victoria, Minister Tehan has had a long and engaged commitment to the tourism sector and understands its economic importance for hundreds of regional communities throughout Australia," Mr Shelley said.

“As we navigate the reopening of borders and what will be a hugely changed international marketplace, our industry’s ability to work with the Government will be vital and we look forward to building a strong relationship with Minister Tehan during this time.

“The past year has been a hugely challenging time for Australia’s tourism industry and our road to recovery will be long, particularly for those businesses primarily focused on the export sector,” he said.

“Australian tourism exports have fallen from $49 billion a year to next to nothing, but we are determined to see the restart of this hugely successful industry which contributes so much to our economy.

“The path ahead will be different from the one we have been on but it also provides us with an opportunity to reshape ourselves as the tourism industry of the future which embraces new technology, new markets and a new type of visitor."

ATEC has also welcomed the new Immigration Minister, Alex Hawke and Jonathan Duniam as Assistant Minister for Industry Development and thanked former Tourism Minister, Simon Birmingham "for the commitment he has shown to strengthening our industry and lifting the industry’s profile as an important economic contributor and look forward to our continued relationship as he moves to the Finance portfolio".