Stranger Things happened to be a winner for Baskin-Robbins

BASKIN-ROBBINS (BR) Australia’s winter campaign, Stranger Things are happening at Baskin-Robbins has been recognised as an ABA100 Winner for Marketing Excellence [MXA] in The Australian Business Awards 2020. 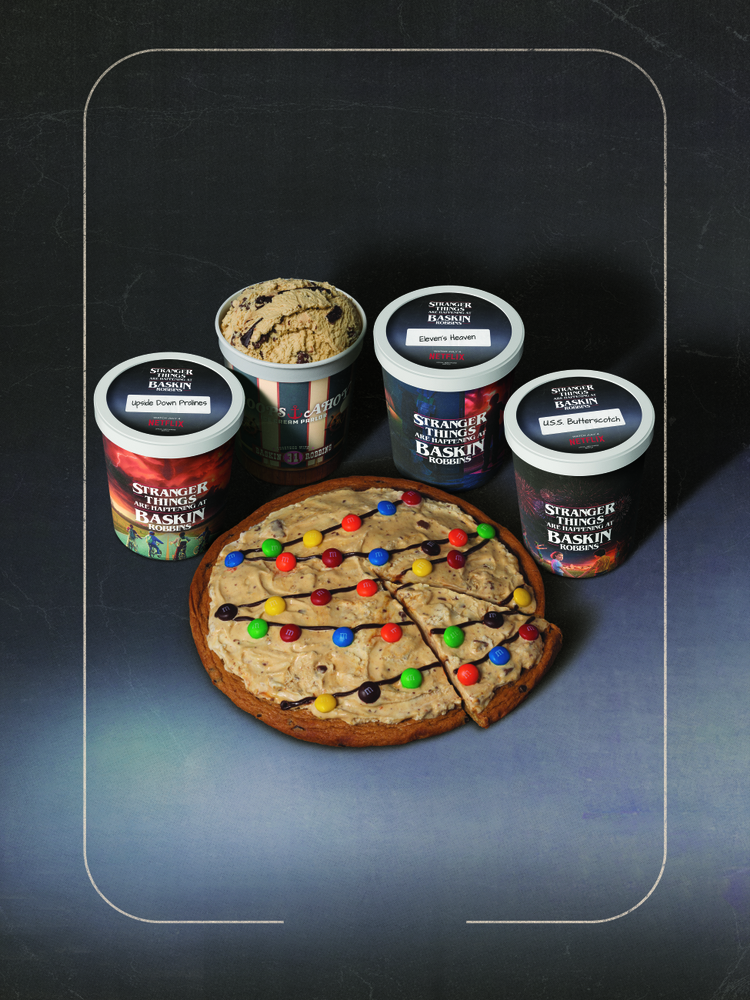 Products were sold instore at BR Australia locations and via a world-first ‘Scoops Ahoy’ virtual restaurant – which is a homage to the name of the ice cream parlour in the series – with ice cream delivered by Uber Eats.

BR was also named the ABA100 MXA winner in 2019 for its Creature Creations campaign.

“Being awarded the MXA in The Australian Business Awards for two years in a row is wonderful recognition of the efforts and investment we’ve made to elevate the brand through product innovation and delivery,” Mr Casa said.

Along with massive engagement across BR Australia’s digital platforms, the franchise’s delivery channel experienced a 22.6 percent increase during the three-month Stranger Things campaign.

“The 2019 Stranger Things campaign allowed us to optimise our delivery channel which became incredibly useful this year when many guest experiences moved to home delivery,” Mr Flintoff said.

“Despite some early setbacks in April with the onset of local Queensland restrictions, we have been privileged to successfully drive positive comparable sales growth for the brand this year to date. This has been an excellent result for the brand and for our valuable and hardworking franchise partners.”