Disney ‘hakuna matata’ trade mark a lesson for us all

CONTRARY to what many may think, Disney is not always the happiest place on Earth.

That fact was highlighted again recently, when reports surfaced that a petition accusing the famous film studio of ‘colonialism and robbery’ had circulated and attracted more than 42,000 signatures.

The allegation surrounds the use of the phrase ‘hakuna matata’ which means ‘no worries’ in Swahili, which Disney has sought to register as a trade mark in the US. 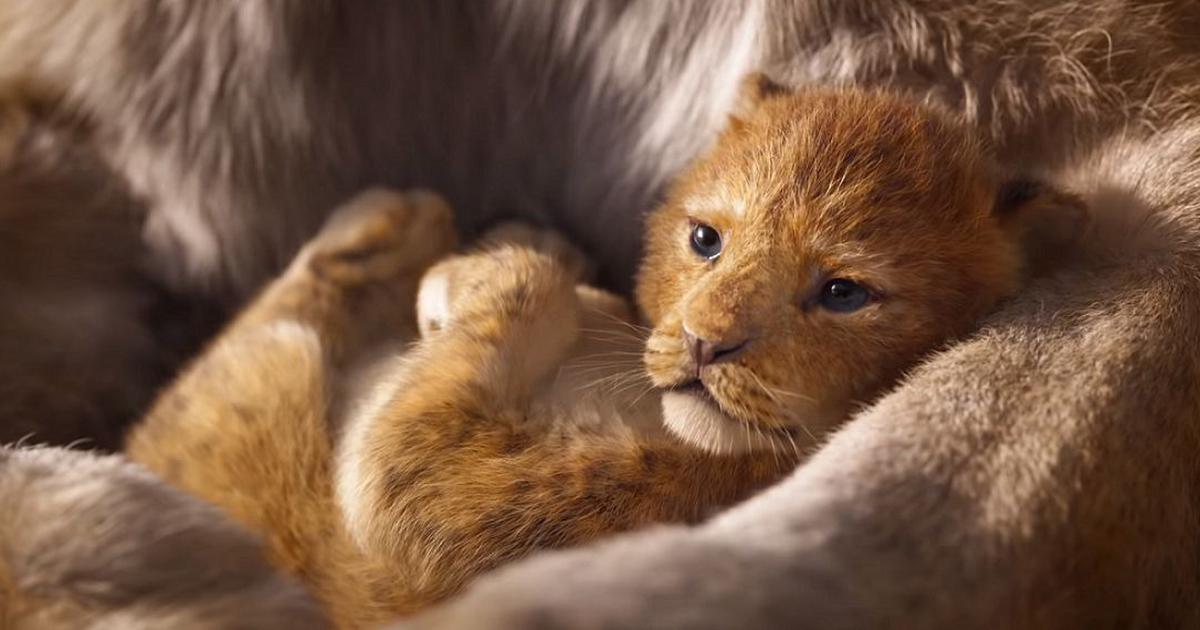 The mark is a famous catchphrase from the movie The Lion King which was released in 1994.

In fact, Disney first registered the mark in 1994 without any great fanfare, but the matter has again come to light now that a trailer for its live action remake of the film was released in November 2018.

Interestingly, the trade mark is only registered in relation to a fairly limited class of goods – namely T-shirts, so that Disney does not have exclusive or monopoly rights which extend beyond the use of the phrase on T-shirts.

The complaint follows a developing trend in 2018 of complaints over the use of native or indigenous language as a trade mark.

In October we commented on the battle over ‘bula’, where Florida-based Ross Kashtan trade marked the common Fijian greeting for his bar Bula on the Beach, sparking heated online debate and the circulation of a petition seeking to protect the word.

Fiji's Attorney-General said that his government was “shocked and outraged” and described the use of the bula trade mark as a “blatant case of heritage-hijacking”.

Earlier in the year, we saw a similar dispute arise out of the Gold Coast Commonwealth Games, where the mascot’s name ‘Borobi’ was adopted from the indigenous Yugambeh language – translated into English to mean koala.

In what might come as a blow to those who are petitioning Disney to cease use of ‘hakuna matata’, the decision in the Borobi case found that the Commonwealth Games Corporation's use of the word did not breach the Trade Marks Act 1995 (Cth).

I wonder whether some other well know phrases or marks may also come under closer scrutiny, as many well-known phrases from movies and music rely on foreign or indigenous words. 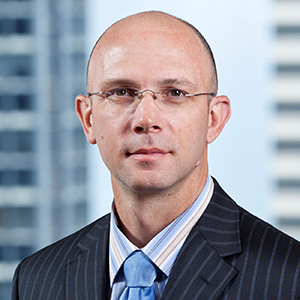 Some examples which spring to mind in relation to films include ‘Hasta la vista, baby’ from Terminator 2: Judgement Day, and ‘Carpe diem’ from Dead Poets Society.

From the world of music, we also have ‘Que Será, Será’ by Doris Day, and ‘Achtung Baby’ by U2, to name just a couple.

These examples are indicative of a growing trend.

They highlight the need to take care and to obtain proper upfront advice when selecting trade marks, as well as the need to undertake appropriately informed due diligence and background enquiries to ensure that problems don’t arise.

Andrew Nicholson is an intellectual property law specialist and a partner at Mullins Lawyers in Brisbane. Mullins Lawyers is a foundation Industry Expert partner with Queensland Leaders, the organisation fostering the next generation of leading Queensland-based companies.