Berlin is regarded as a leading source of global innovation and disruptive technology and joins landing pads established in San Francisco, Tel Aviv and Shanghai.

Trade, Tourism and Investment Minister, Steven Ciobo, made the announcement in Berlin, outlining how the landing pads were designed to provide market-ready start-ups with a short-term operational base in innovation hotspots, “helping them develop new markets and sustainable growth on a world scale”. 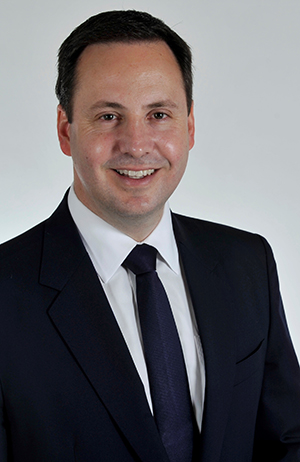 “Berlin is a low-cost business centre and the start-up hub of Germany,” Mr Ciobo said. “With its vibrant, creative culture and extensive ecosystem of incubators and accelerators, the city is ideally positioned as a landing pad site for emerging Australian companies.”

As an emerging major technology hub, Berlin has a significant presence of major corporations and world-leading innovation research institutions like the Fraunhofer-Gesellschaft and the Hasso-Plattner Institute School of Design. With US$2.2 billion invested into start-ups in 2014 and some of the world’s highest public and private sector investment in research and development, the city has overtaken London as Europe’s leading venture capital hub.

Germany is also one of Australia’s key science collaboration partners, with 516 active bilateral agreements between Australian and German institutions.

It is the fourth landing pad to be announced as part of the Coalition’s National Science and Innovation Agenda (NISA). 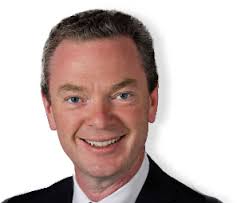 “It will also contribute to stronger ties with Europe’s largest economy as Australia seeks to begin negotiations for a free trade agreement with the European Union,” he said.

“Both our countries see the importance of innovation, science and technology as drivers of economic prosperity,” said Mr Pyne.