Citrix warns about length and breadth of cyber security challenges

CYBER SECURITY has become challenging now, with remote work and people working off any device.

“All of that makes what we’re doing, and the job for our cyber security teams, even more complex.” 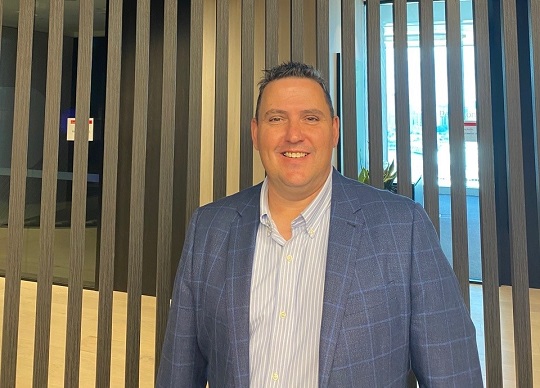 “We’ve seen a proliferation over the last couple of years, as COVID hit, and everyone going remote and bring your own device to work,” Mr Creighan said. “And with multiple devices out there – devices that may not have been tested on the corporate network, or coming in and accessing the network from a wi-fi connection, or a connection that may not be secured at a corporate check.

“It just increases the complexity that IT managers have to deal with and that’s a big struggle for them.”

As part of Citrix Australia and New Zealand’s efforts to come to terms with the new work challenges, the company conducted a survey of 250 IT leaders in Australia.

The leaders were asked whether their expenditure on cyber security would decrease with soaring inflation and the rising cost of living.

All of them said there would be no decrease. Organisations would keep spending on cyber security. They were saying that data protection, IT security and innovation would remain key areas of spending.

Most said they would spend at least as much, if not more, on these areas.

“And 63 percent of Australian IT leaders overall expect an increase in spending on data protection,” Mr Creighan said.

The increased spending indicated in the business leaders survey was in response to a world that was becoming more difficult to manage.

“The challenge is how to do that in a world where it’s becoming more complex, because we have more people accessing our data and other sources of data from multiple devices in multiple places at multiple times,” Mr Creighan said.

He said a lot of cyber security incidents were the result of people not paying attention to what they were doing. So they click a link they think will take them to an important application or a fake banking application link.

As a result, he said, 63 percent of security breaches were caused by human error.

The other big challenge for companies and cyber security professionals was that the cyber ‘crooks’ were now using advanced technology, artificial intelligence, robotics and machine learning to hack into systems.

“It’s this cat and mouse game of us trying to leap frog one another,” Mr Creighan said.