STRIPE Technology is revolutionising payments for businesses of all sizes, ranging from start-ups to the world’s largest companies. It is actively bringing us closer to a cashless society and speeding up e-commerce.

Stripe Technology basically powers payments on the internet across the whole of Australia, and globally, and the company onboarded tens of thousands of customers during 2020, providing them with the tech stacks they needed to survive the economic after-effects of the pandemic.

Stripe is an international payment technology company providing Australian businesses with a platform that will accept payments from anywhere in the world. It offers 250 different payment methods in over 187 currencies around the world.

Importantly, Stripe Technology allows businesses to choose what sort of channel they want to meet their customers in, whether it be over the counter or through a mobile device, app or online. 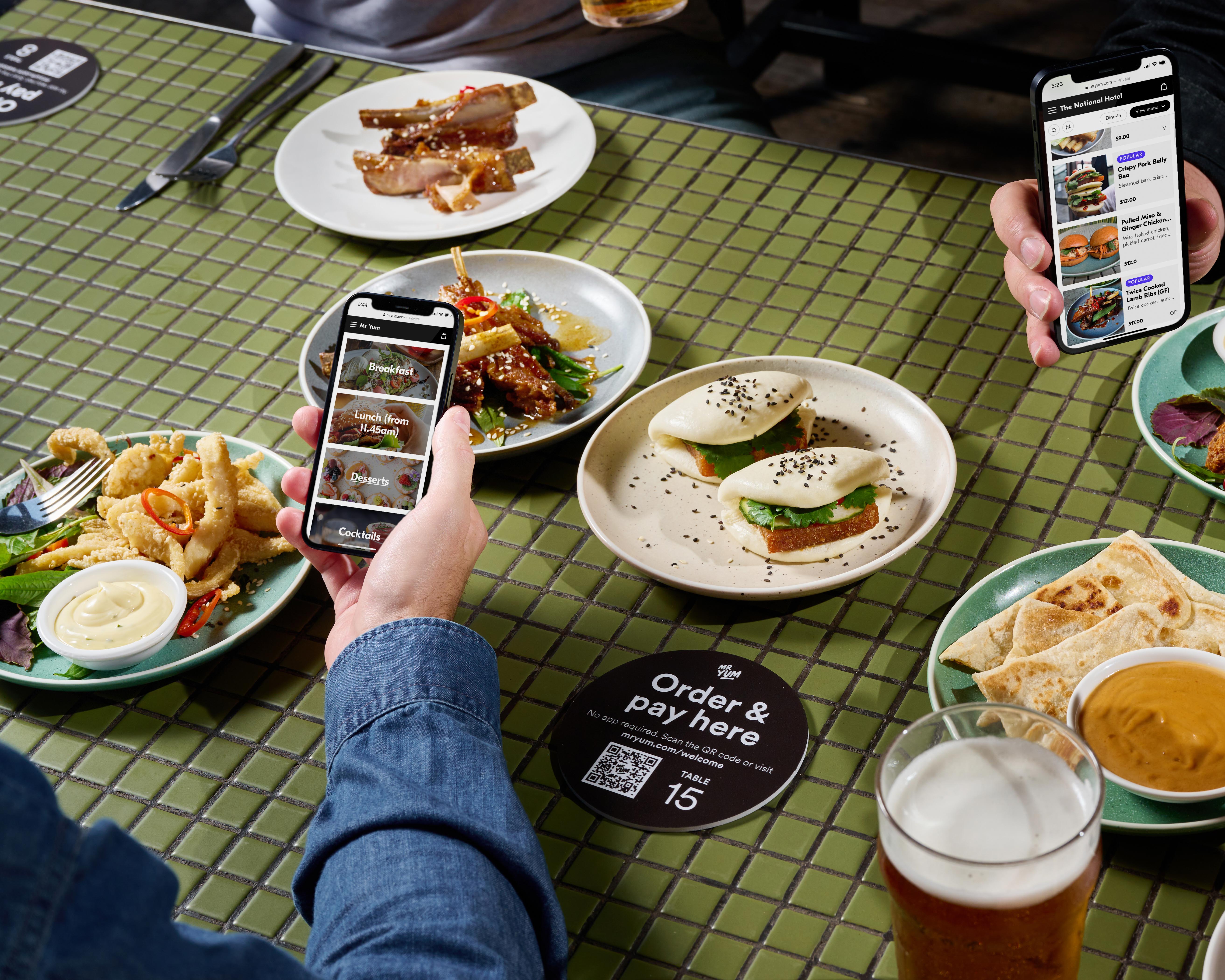 This is critical for any company planning to go global.

It is also perfect for businesses where the demographics of their market are quite young and looking for a buy-now-pay-later process or paying through a wallet.

SETTING THE STANDARD IN PAYMENTS

Stripe does it across different platforms, like buy-now-pay-later systems, All-Pay, Google Pay, Apple Pay, We Chat and Microsoft Pay.

Stripe’s customers are coming from all over the world and it’s processing billions of dollars. In Australia, Stripe’s big customers include Atlassian, Canva, Airtasker, Shopify, Vincomofo and Who Gives A Crap.

“We look at the infrastructure in a few ways,” Hayley Hopwood, head of growth at Stripe Technology told Talking Business.

“We make it easy and secure and compliant for businesses to quickly move money around globally or locally. Since COVID in the past year, 80 percent of Australian internet users have actually bought something from a Stripe-powered business, although very few people know about it or know about Stripe.”

Ms Hopwood said there were two ways to look at the Stripe infrastructure.

The stuff under the hood, the payment infrastructure, plays an invisible role

The other aspect of Stripe Technology was how it enabled business to transact in new and ever-evolving ways. Ms Hopwood said there had been a massive uptick in the business in the last 18 months with COVID changing the way people were buying goods.

“As we’ve opened and closed in Australia, we’ve seen a new normal being set. If I cast my mind back to March (2020) when the pandemic hit, from March until June, we saw 10,000 businesses on board with Stripe and that was in Australia alone,” she said. 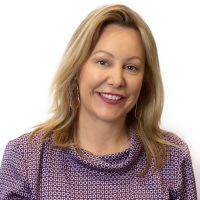 “If I drill down into some of those industries, we saw a massive shift for businesses that are in perishable goods and alcohol deliveries.”

As an example, she cited the High Street butchers which had never had an internet presence before now needing to move all their meat in a COVID-safe way.

There had also been a massive spike in tele-health platforms.

Just as importantly, Stripe provided a platform to future-proof businesses from the impact of continuing lockdowns. She said businesses using Stripe had now developed new revenue streams and were looking to go global.

“In general, most businesses have become switched on to the importance of having a variety of ways to engage with customers and meet customers where they actually interact,” Ms Hopwood said.

“Millennials and Gen Y are happy to speak to a bot and they want that one-click checkout experience, regardless of what they’re paying for it.”

She said QR codes and mobile devices were creating a cashless society.

“The most adopted payment in Australia today is paying by mobile phone,” Ms Hopwood said.

Consumer behaviour was now being driven by ‘mobile’ and 78 percent of Australians were taking to subscription models.

Consumers now wanted to buy their goods how and when they felt comfortable and that is via a mobile device.