THREATENED species will benefit from a new national strategy released by Federal Environment Minister Sussan Ley today, if backed by further resources and a strong package of legislative reform, according to the Humane Society International (HSI).

Welcoming the 10-year strategy, conservation organisation HSI qualified its response by warning the Threatened Species Strategy would only succeed if it was accompanied by “robust laws to support its goals”.

“The strategy is a good road map to improve the recovery trajectory for threatened species and the places they live in,” HIS head of campaigns, Nicola Beynon said. 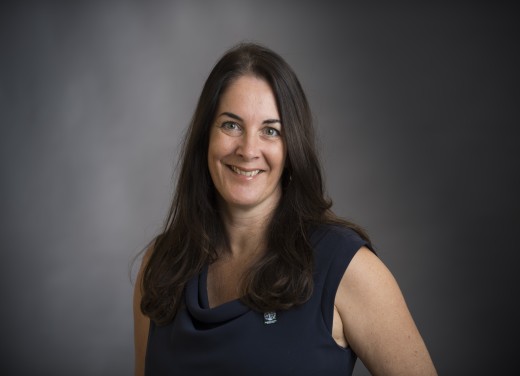 “HSI welcomes the broadening of the strategy to focus beyond a small number of species to include their habitats and importantly also the drivers of their decline.

“While the strategy itself is a definite improvement, addressing Australia’s growing extinction crisis is going to require a substantial increase in investment in species recovery and a stronger set of laws to get the job done.

“We are very pleased to see the addition of a broader range of taxonomic groups to the new strategy, including marine species, and agree with the criteria that will be used to prioritise species.”

HSI is also heavily involved in the reform of Australia’s national laws which protect threatened species and ecological communities.

“It is concerning that amendments to our national environment legislation before parliament will undermine this strategy if states and territories are given too much leeway to approve impacts on threatened species,” Ms Beynon said.

“These bills must be rejected in favour of stronger laws and standards that would bolster and support the government’s ambition and goals in the Threatened Species Strategy.”