Shirlaws asks business owners: ‘Do you know your number?

by Tim Dwyer and Jacob Aldridge >>

IF YOU OWN a private enterprise in Australia then you have ‘a number’. This is your end game, your commercial vision, the sale figure you believe will see you happily sail into the sunset.

What you may not know is your Numbers – plural. These are the periods of No Man’s Land where enterprises stall, and the black holes that suck business owners, their teams, and their dreams into a vortex from which many never emerge. 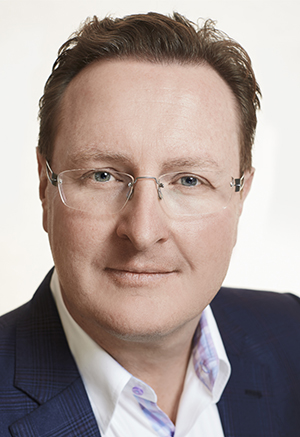 Stress in business is often the result of having your vision Number just on the far side of one of these black hole numbers – almost forever out of reach for reasons that are not apparent.

We met recently with a business owner who shared the state of his company, including revenue of $1.5 million per annum.

Our next question was, “How long have you been stuck there?”

His response was, “Three years – how did you know?”

We knew because we see this all the time. We ask the same question of a business with $17 million in revenue, while knowing a business with $4.5 million is almost certainly experiencing strong revenue growth and will do so until they reach $6 million.

Similar points exist in much larger companies as well.

Did you know it’s much easier to move from $300 million to $700 million than it is to move from $700m to $800m? Those that bust through the $700m black hole almost invariably become $1 billion unicorns shortly thereafter.

How frustrating to be predictably stuck? How energising to know you are not alone.

WHAT TO INVEST IN AND WHEN

Not only are these numbers consistent in private enterprise, so too are the growth strategies most likely to help you bust through for the fastest return on investment.

For the $1.5 million business, the sales system that had worked was now holding him back. Combined with a capacity strategy to plan the growth, we believed sales would propel him to $3 million, at which point his current channel strategies would need innovating.

Many business owners, guided by the generic advice of the internet or other CEOs at different stages, build detailed systems too early ... or too late.

For example, a business in the $750,000 black hole will not see value in a brand strategy that will take it past $12 million. 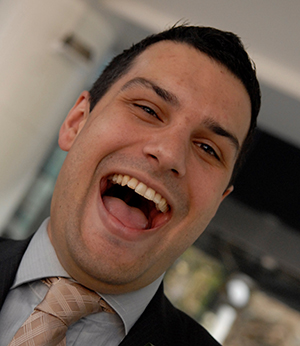 Similarly, businesses stuck at $12 million are often using the same brand strategy they had when they were much smaller.

By knowing your numbers you will know what to invest in and when.

You will be in control of what advice you seek, and be able to more easily calculate the return on investment from any initiative.

It also means you will get the timing right for each investment, which speeds up the process of getting to your Number sooner.