As one of the two great global powers today, China is an ever-present topic of political analysis and investigation. Many Western experts had theorised that the nation of 1.4 billion people would one day undergo liberal democratic reforms amidst rampant economic growth in the late 20th century. This is now widely seen as a fundamental misunderstanding of the Chinese Communist Party (CCP).

The ideology of the CCP is central to how the party governs domestically and achieves strategic interests abroad. Understanding the party’s guiding ideology is critical to understanding the party and the likely future direction of the country. While its history is rooted in Marxist-Leninist principles adapted by Maoism, the party’s ideological impetus is evolving as China finds its place atop of a new global order.

After consolidating power for the foreseeable future, General Secretary Xi Jinping has ushered in Socialism with Chinese characteristics for a New Era – which comprises “Xi Jinping Thought”.

So what are the dominant ideas of Xi Jinping Thought? How has CCP ideology changed since 1949? What are some of the misconceptions about the Chinese political system, and how can Australia adjust its policy towards China by better understanding the CCP’s ideological core?

Professor John Fitzgerald is Emeritus Professor in the Centre for Social Impact at Swinburne University of Technology in Melbourne. Before that he served five years as China Representative of The Ford Foundation in Beijing and before that again as Director of the International Centre of Excellence in Asia-Pacific Studies at the Australian National University. His latest work is Cadre Nation: Territorial Government and the Lessons of Imperial Statecraft in Xi Jinping’s China, published in October 2020 in The China Journal.

Professor Sue Trevaskes is Deputy Head of School (Research) in the School of Humanities, Languages and Social Science at Griffith University, and Deputy Director of the Griffith Centre for Social and Cultural Research. She was Adjunct Director of the China in the World at ANU and member of the CIW management committee from 2010-2018. Her latest work Law and the Party in China: Ideology and Organisation (Cambridge University Press) was published in January 2021.

Chris Buckley is chief China correspondent of The New York Times and lived in China for most of the past 30 years after growing up in Sydney. He obtained a PhD in China studies from the ANU. Before joining the NY Times in 2012, he was a correspondent in Beijing for Reuters. A major scoop was last year’s publication in the NY Times of the Xinjiang Papers, 403 pages of internal Chinese state documents about the campaign of repression in Xinjiang.

This event is open to AIIA members to attend and it will also be streamed online via Zoom. Registrations close on Tuesday 13 April at 2pm after which you will receive a follow-up email containing details of how to join the Zoom webinar. The webinar will commence at 5.30pm AEST (Melbourne time, UTC+10), and will be recorded. 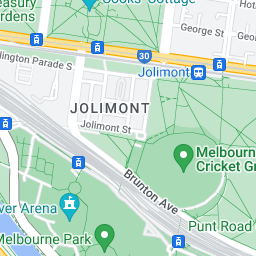 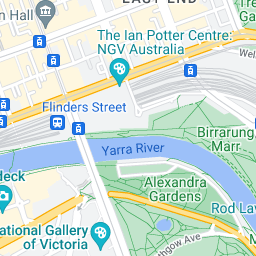