Australian researchers call for help to save our insects

SCIENTISTS fear Australian insect populations are on the brink of collapse and are calling for the public’s help to paint a better picture of the problem so they can develop solutions to help tackle the challenge.

David Yeates is director of the Australian National Insect Collection (ANIC) at Australia’s national science agency, CSIRO. Dr Yeates said researchers around the world widely acknowledge insect populations are in decline, but don’t have a true understanding of what is happening in Australia. \

“Insects are essential. They provide billions of dollars’ worth of ecological services to us each year, such as plant pollination, waste disposal and pest control,” Dr Yeates said.

“While insect declines are no doubt occurring in Australia, the extent of the problem is unclear. 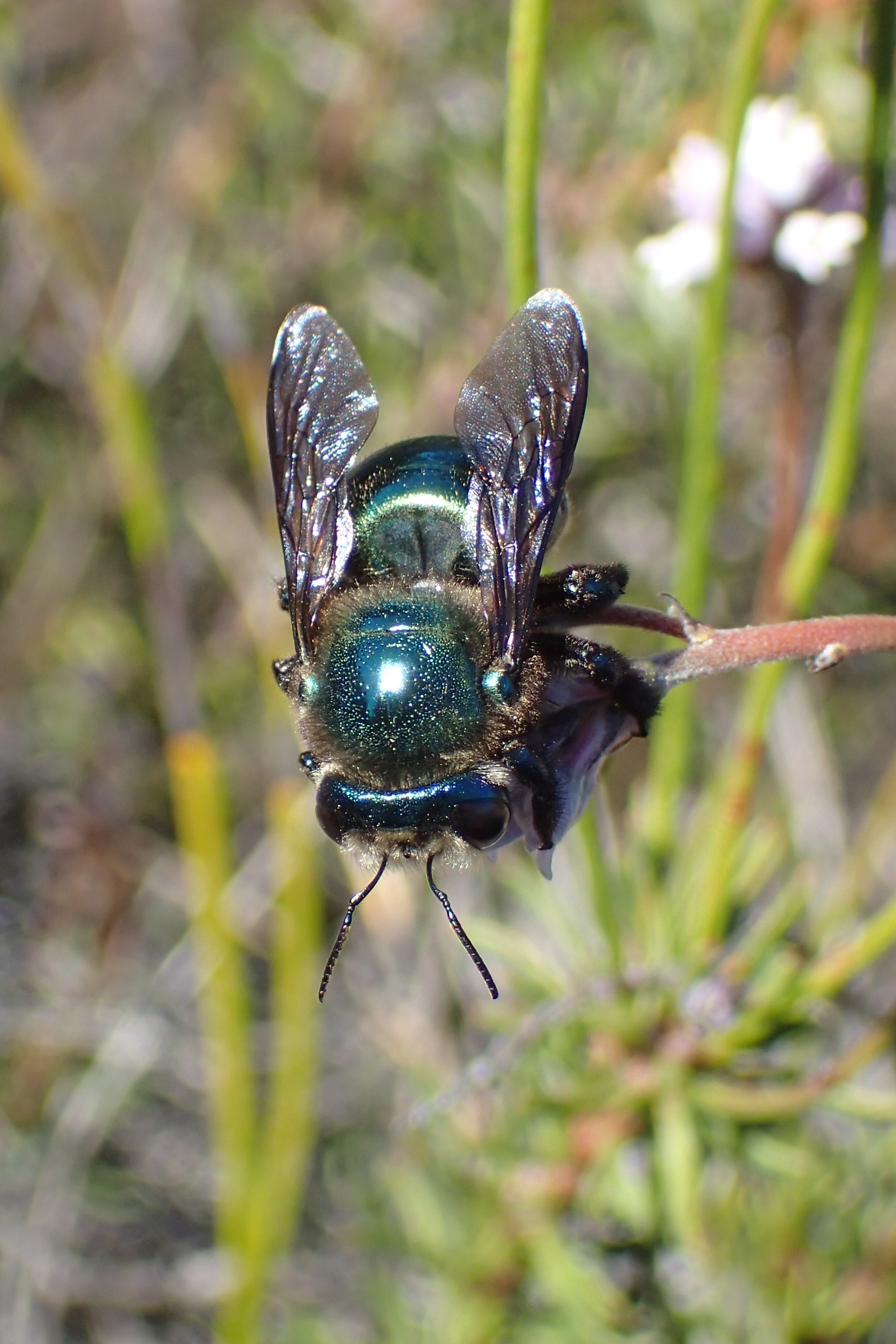 “We have good data on declines in some iconic species such as the Bogong moth, green carpenter bee and Key’s matchstick grasshopper, however very few of our estimated 250,000 insect species are being monitored.”

ANIC holds the world’s largest collection of Australian insects, which are used for research purposes, including into biosecurity, natural resource management and ecology, among others.

Dr Yeates said if more Australians used citizen science apps like iNaturalist Australia, Wild Pollinator Count and Butterflies Australia then solutions could be targeted in problem areas.
Earlier this year, a research review of existing insect surveys by the University of Sydney’s Institute of Agriculture revealed 40 percent of insect species are likely to be in catastrophic decline within a century.

However, most of the studies were completed in western Europe and the US, with a select few from Australia to China and Brazil to South Africa.
The collapse of insect populations in Europe appears also to be occurring in Australia, with entomologists across the country reporting lower than average populations across a number of species.
“The worry is, if insect populations are in decline, so are the populations of larger animals such as birds and lizards who rely on them as food,” Dr Yeates said.
“We know in alpine NSW, there’s been a collapse in Bogong moth populations – a staple food source for iconic mountain pygmy possums in spring, and this decline is resulting in the possums starving, but for most species these detailed interconnections are unknown.”
Experts gathered in Brisbane recently to discuss insect declines as part of the Australian Entomological Society conference and are calling for help to better understand what is happening to our insects.
“We really need long-term data sets that would provide a better picture of what is happening with our insects – where they are and in what numbers,” Dr Yeates said.
“This is valuable information we need to better understand the insect biodiversity we have in Australia.”